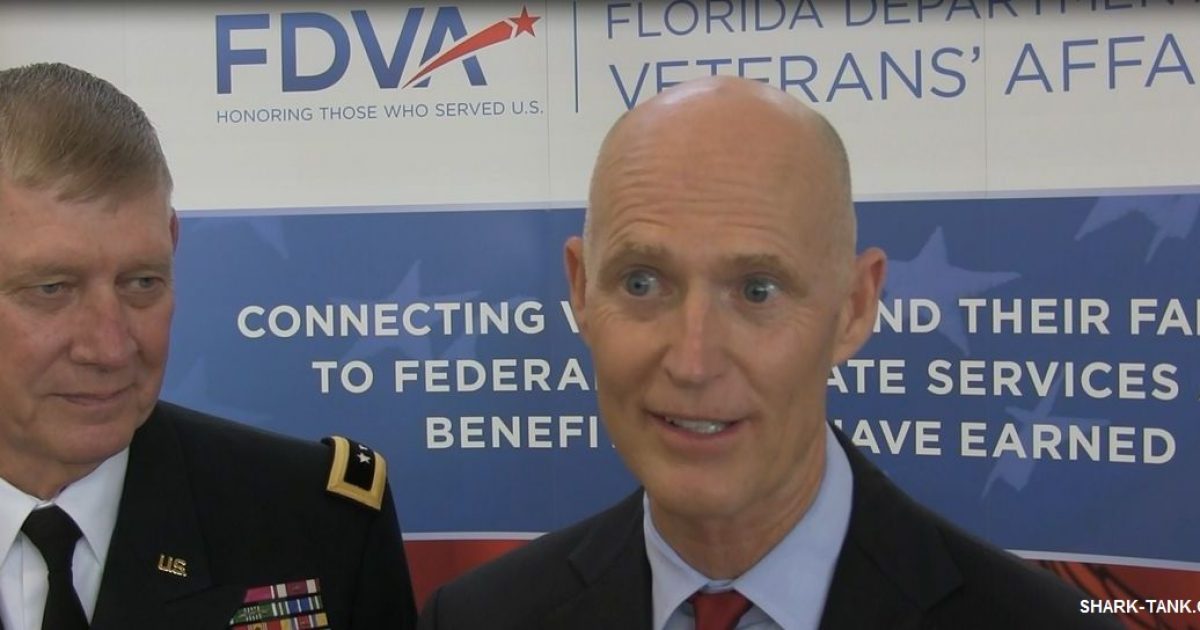 Rick Scott Inches Away From Common Core, But Is it Enough? [Video]

Florida Governor Rick Scott continues to inch away from socialized education, which is better known as Common Core education standards.

Scott told reporters this week that he didn’t want the federal government to run the education system in Florida, citing that last year Florida “opted out of PARCC,” which is the national education assessment test.

Scott also added that when the state opted not to follow through with PARCC testing, it also decided not to allow the federal government to “data-mine” Florida students, but instead let the state develop its own “Florida standards” on education, and let the education curriculum be decided at the local level.

On the issue of the Lee County School Board opting out of Common Core, Scott agreed with their recent reversal to go back to the testing.

Is Rick Scott moving Florida in the right direction on education? Watch the video.