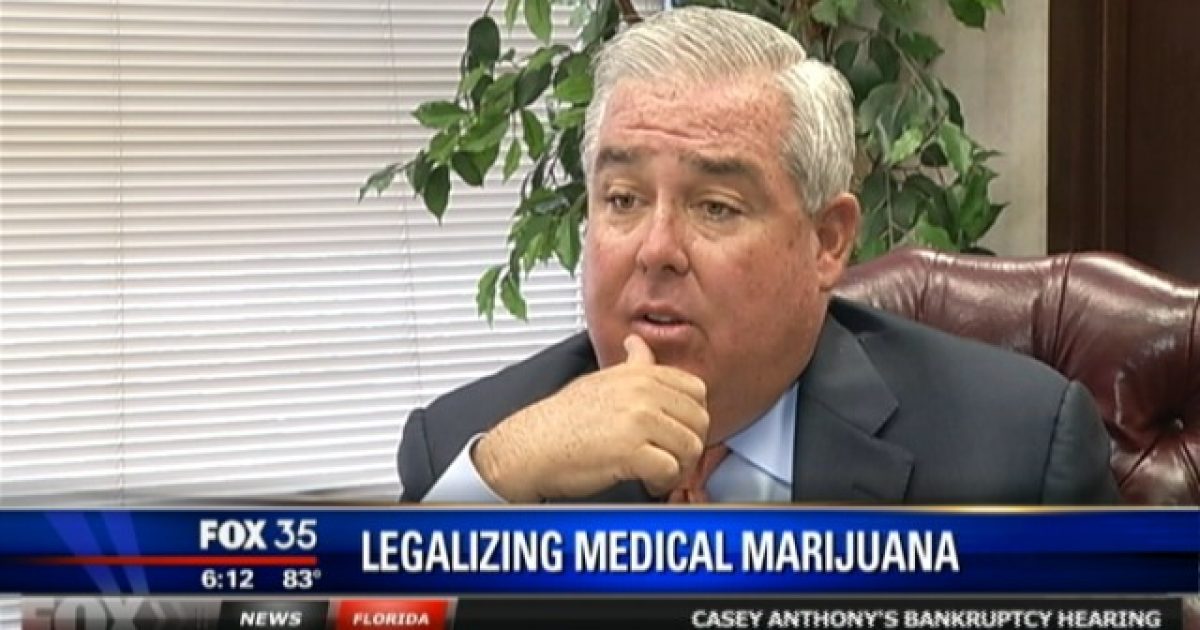 Like his buddy Charlie Crist, Florida’s biggest proponent for the legalization of marijuana, John Morgan, has just shed his skin on his true motivation for pushing medicinal marijuana.

During a rally in Lakeland, Florida, to promoting this November’s pro-pot Amendment 2 legislation, a seemingly intoxicated John Morgan jumped on stage to offer the following advise for the attendees:

“If you motherf—— don’t get out and vote, f— it all, we can’t win,” he tells the rowdy crowd of young supporters.-John Morgan

Now my amiga Sarah Basom, who so happens to be representing the Vote No on 2 campaign, had this to offer in response to John Morgan’s little one man cocktail party:

“We believe this video, in all of its offensive glory, shows John Morgan’s real reasons behind his campaign to legalize marijuana. Their campaign has tried to be the moral authority on compassion, but clearly their chairman fell off the wagon…During the video, Morgan talks about ‘smoking grass’ and encourages young adults to get out and support Amendment 2, clearly showing this is about legalizing pot. This is not about sick Floridians; this is about pot for everyone and anyone. Just ask John Morgan.”-TB Times

Maybe John Morgan should take Charlie Crist’s lead and stick to drinking Red Bull, and not Black Label Scotch or some other liquor?

It was obvious that Morgan had “a little Captain in him.”