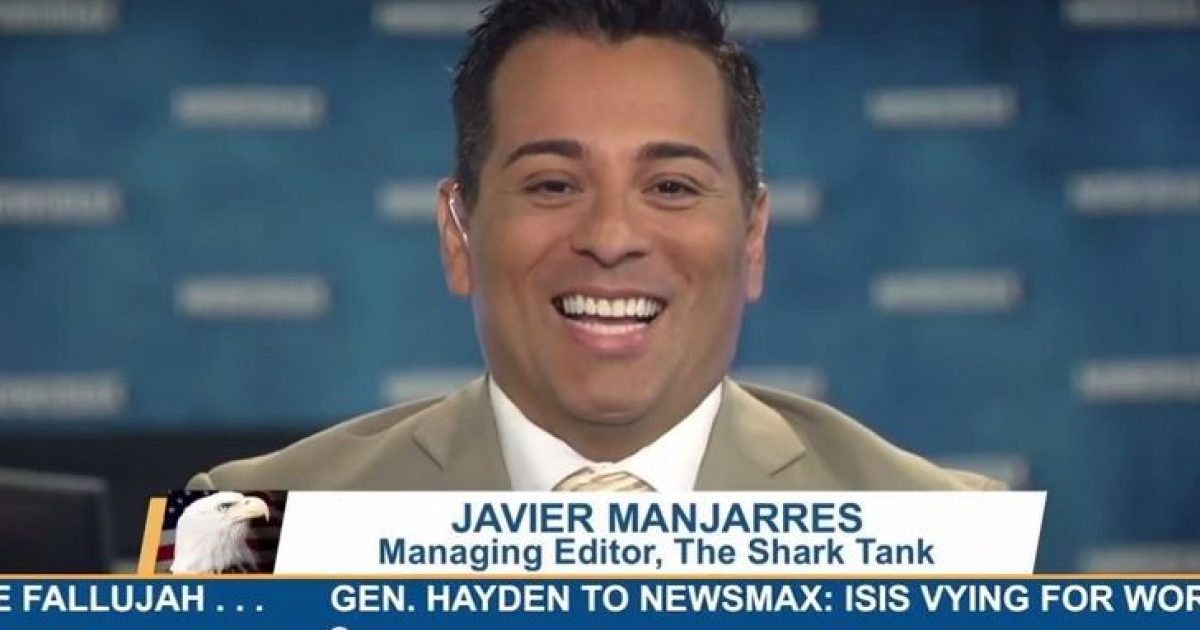 Unlike the Charlie Crist for Governor campaign, it seems as if the Florida Democrat Party lacks the stones, or is simply afraid to have me, your lovable little fuzz ball of a reporter(pictured), cover one of their events.

Culvert first approached me and asked me for my press credentials after I took part in a “media gaggle” with state GOP Chairwoman Leslie Dougher.

I showed him my official Capitol Police Press pass, but he did not care much for it.

Maybe the Democrats were giving out media credentials for the event itself, and I was not aware of it?

If that was the case, then two other reporters, who did not have event credentials, only the press badges they brought in to the event, should also have been booted out.

I asked Ulvert why he was booting me, and he said because I was “a blogger,” and that I wasn’t “official media.”

Then Culvert change his story, telling me that I was getting booted out because I was working for the Rick Scott campaign.

You are coordinating with the Rick Scott campaign-Christian Culvert

It was obvious that Ulvert was struggle to get his stories straight, as he told me that he “saw it happen.”

What Ulvert said he saw happen was that I supposedly spoke to a Rick Scott campaign staffer at the event about coordinating our efforts.

The supposed staffer, which turned out to really be a GOP staffer, came into the venue and pulled me and Anthony Man of the Sun Sentinel, George Bennett of the Palm Beach Post, as well as Amy Sherman of the Miami Herald, to interview Leslie Dougher, who perched herself just outside the event.

Ulvert then said that the woman told him she was not media but was there to give me” something to capture.”

What would she or anyone have to give me to capture?

Anything that I would have captured from the event would have been done so with the infamous Shark cam.

Clearly Ulvert was talking out of his rear end, adding that “I should blame her (the woman) for being kicked out.

When I first got to the rally, George Bennett joked with me about not kicking me out yet, because he was present and witnessed when I also kicked out of their 2012 state dinner and gala in Hollywood, Florida. (Fox News)

Once the members of the media, who I happen to work with on a regular basis, realized I was asked to leave, they all made it a point to express their dissatisfaction over the Florida Democrat Party’s action.

Michael Putney of Local 10, was in disbelief, saying “its disappointing.”

At least Charlie Crist’s campaign is respectful to all media, and while Charlie only entertains one or two of my questions to during any given media gaggle that I attend, they never try to silence the media.

Hey, I just thought of something. I attend numerous GOP events around the state- events that are hosted by both the Rick Scott campaign and Republican Party of Florida- and I have never witness any of the Democrat Party “trackers” or videographers, ever getting tossed out of any event.

These “trackers” are actually grateful that the Republicans let them into the events.

What are the Florida Democrats afraid of?

Watch the entire exchange below.