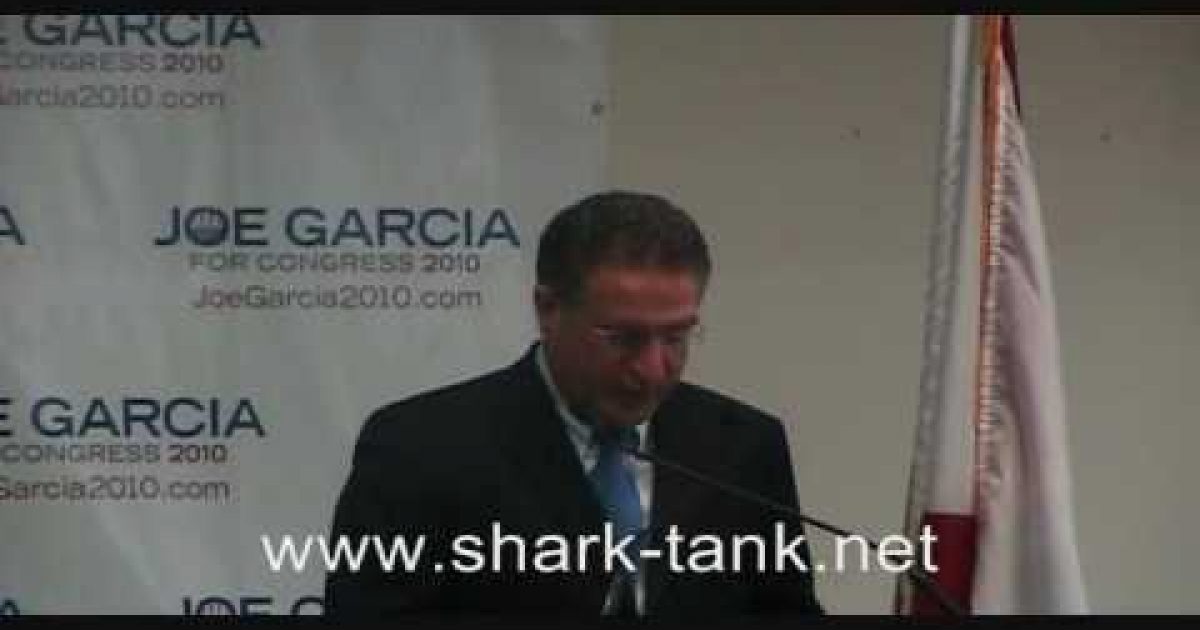 I love a spirited campaign and it looks like that is exactly what we are going to get in South Florida.  U.S. Representative Joe Garcia (D-FL) is marked as one of the biggest Republican targets in the United States.

Why you may ask? As we reported earlier on in the year Rep. Joe Garcia was in hot water for receiving campaign money from Chavista and Castro sympathizers. Let’s not forget Garcia’s alleged voter fraud as well. Garcia will have to work hard this year if he wants to keep his seat because Carlos Curbelo’s campaign does not have to search hard to find dirt on him.

The National Republican Congressional Committee had the following to say about Congressman Garcia:

Florida’s 26th District is one of the best pickup opportunities for Republicans this fall. While this district voted overwhelmingly for Barack Obama in 2012, Joe Garcia’s dismal first year in office solidified this race as one to watch. Starting early into his first term, Garcia was mired in scandal thanks to his absentee voter fraud plot that caused two of his staffers, one who was his longtime political aide and best friend, to lose their jobs. The former longtime political aide who also served as Garcia’s chief of staff was also sent to jail for 90 days thanks to the bone-headed voter fraud plot. Not only is Garcia still under investigation for the voter fraud scheme, but his 2010 campaign is also under federal investigation thanks to a possible straw candidate plot.

Voters of South Florida are sick and tired of the corrupt politics of days past and Garcia’s time is about to expire.

Get ready for those attack ads South Florida.