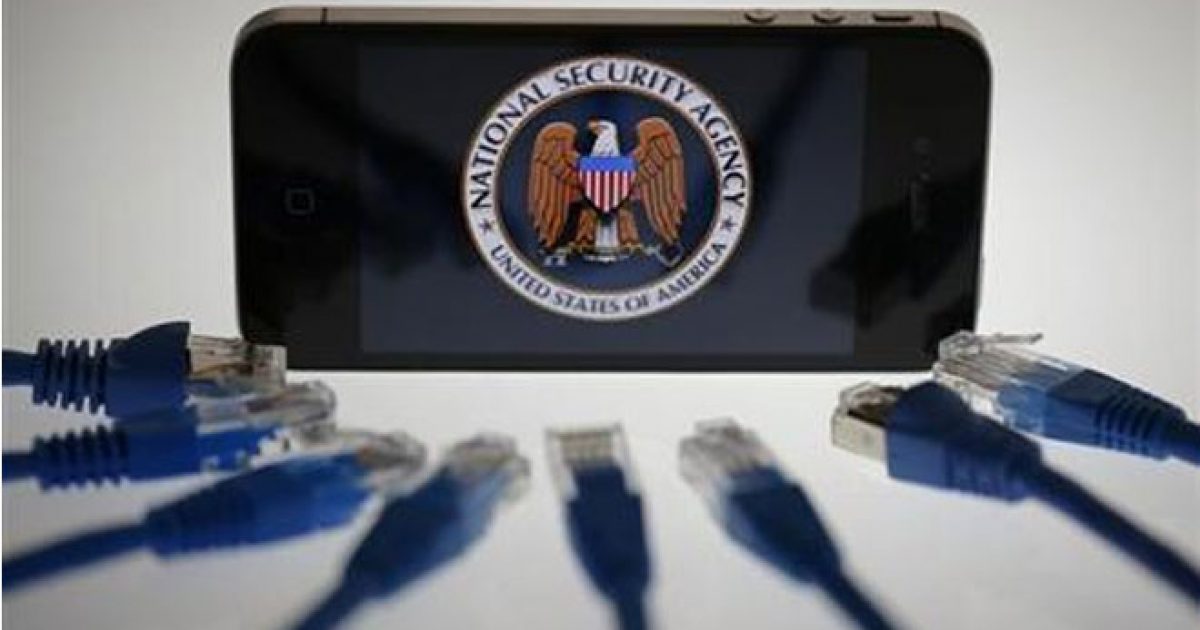 It looks like Edward Snowden has a partner in crime. A new leaker has been revealing national security secrets according to CNN reporting on Tuesday.

Proof of the newest leak comes from national security documents that formed the basis of a news story published Tuesday by the Intercept, the news site launched by Glenn Greenwald, who also published Snowden’s leaks.

n a February interview with CNN’s Reliable Sources, Greenwald said: “I definitely think it’s fair to say that there are people who have been inspired by Edward Snowden’s courage and by the great good and virtue that it has achieved.”

He added, “I have no doubt there will be other sources inside the government who see extreme wrongdoing who are inspired by Edward Snowden.”