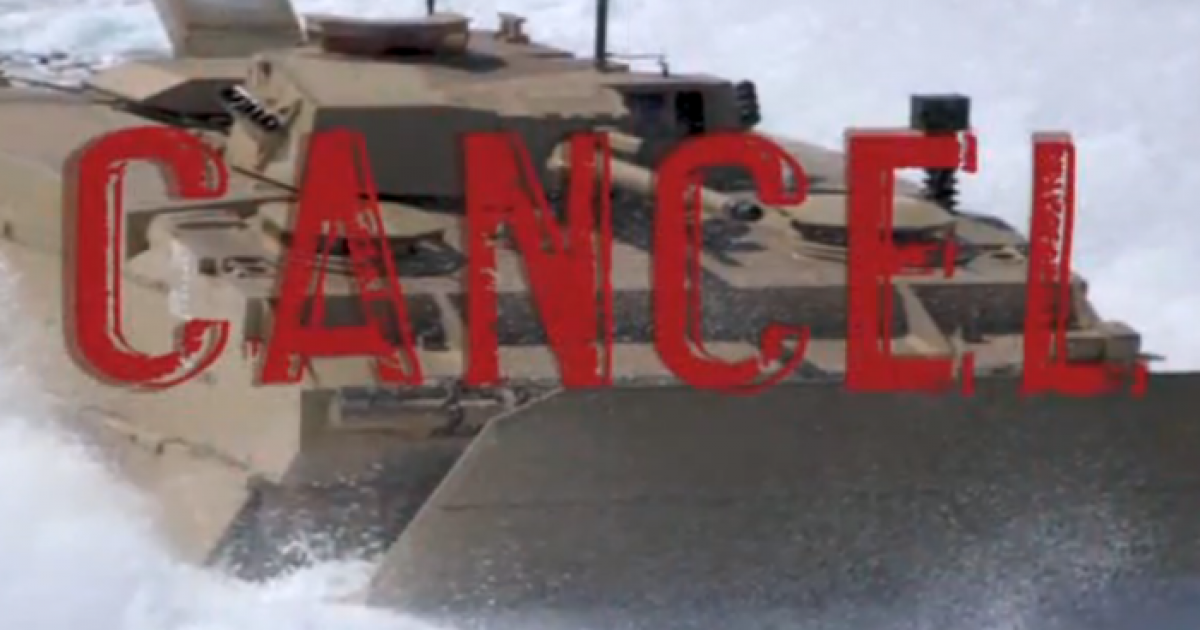 A new bi-partisan report by the National Defense Panel has concluded that the Obama administration’s four-year defense strategy lacks necessary funding to meet the global military missions and the U.S. military faces “high risk” across the world.

The report concluded that the capabilities called for in the QDR “clearly exceed the budget resources made available to the department.”

“This gap is disturbing if not dangerous in light of the fact that global threats and challenges are rising, including a troubling pattern of territorial assertiveness and regional intimidation on China’s part, [and] the recent aggression of Russia in Ukraine.”

Other threats include nuclear proliferation by North Korea and Iran, the ultra-violent Islamist insurgency in Iraq and civil war in Syria, along with growing unrest throughout the Middle East and North Africa.

“These are among the trends that mandate increased defense funding,” the report said.

Other trends that require growing military capabilities include the rapid expansion of lethal military technologies by states and non-state groups and the rise of military powers in Asia, along with demographic shifts and heated competition for scarce natural resources.

The Washington Free Beacon notes that under President Obama’s administration, U.S. military spending was first cut by $487 billion over 10 years. Then automatic spending cuts imposed by the Budget Control Act followed which included another $37 billion cut and additional cuts of $75 billion for 2014 and 2015.

The spending cuts under President Obama come as the world has gotten significantly more dangerous with current hotspots across the Middle East, Eastern Europe, Africa and new aggressive behavior by China and North Korea.