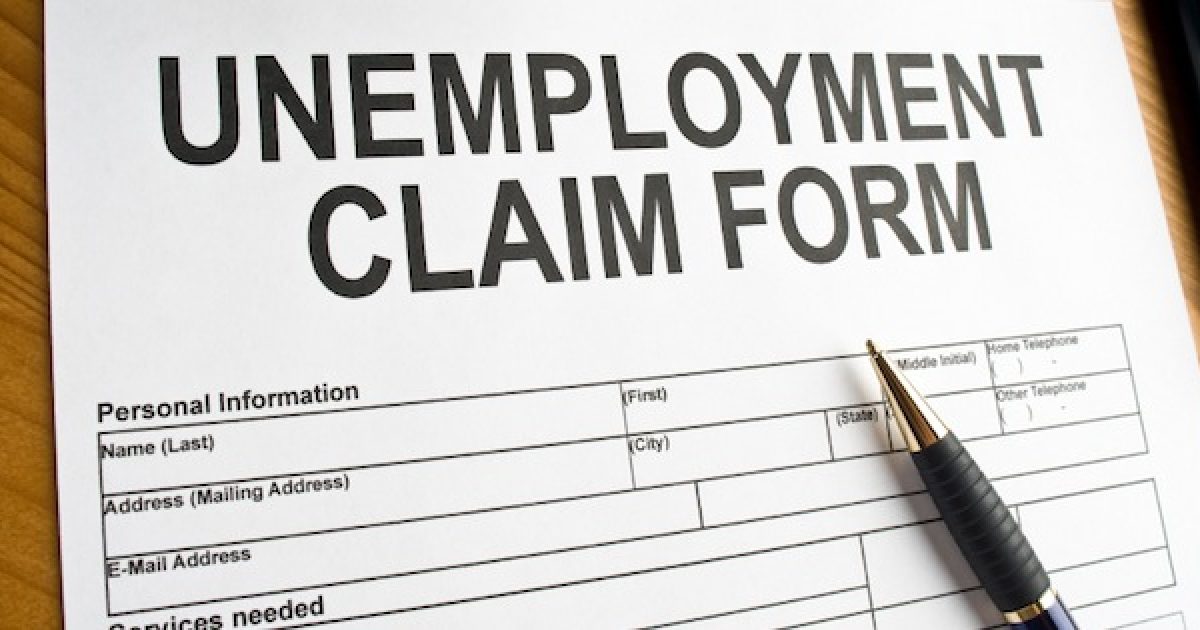 At this point in the Reagan economic recovery in the mid-1980s, U.S. Gross Domestic Product was hitting 6 to 7% each quarter. Tens of millions of net jobs were added year in the 1980s and 1990s.

Technically, the United States is in a 5 years long recovery under Barack Obama. But it sure doesn’t feel that way. The first quarter 2014 GDP was negative, there was rebounding in the second quarter, but today’s jobs numbers went back to stagnant growth. And, as usual, young people are hardest hit by Obama’s “recovery.”

“Young-adult employment is less than halfway back to normal,” said Jed Kolko, chief economist at the real estate firm Trulia.

The overall unemployment rate ticked up to 6.2 percent in July from 6.1 percent.

During the six straight months that have topped 200,000 job gains, more people have looked for work. In July, an additional 329,000 began looking, yet only 131,000 jobs were added, according to the Labor Department’s survey of households.

Most Obama economy apologists point to the record-breaking march on Wall Street as evidence the economy has rebounded. Whoops.

The S&P 500 – a broad gauge of large-cap stock performance – swooned 2.7% this week in its biggest dive since June 2012. The turn to the downside has been sudden – with markets sustaining heavy selling Thursday and a solid drop Friday. The move has been accompanied with a 33.9% spike in the CBOE’s VIX, which is a closely-watched measure of volatility that’s often referred to as Wall Street’s fear gauge.

Moreover, Bank of America’s (BAC) indicator of investor bearishness is running at its worst levels in more than a year and “more extreme than at the market lows of March 2009.”

Frequently selloffs can be pinned on a specific factor – geopolitical tumult, bad economic data, disappointing earnings, or any number of factors. This week has left many asset-management professionals offering disparate opinions on what exactly is making traders so nervous.

“The market is tired. We’ve had some all-time highs in the S&P 500 this month, and most of the days we had a high there were more stocks down than up,” said Bob Doll, chief equity strategist at Nuveen Asset Management.

At his press conference on Friday afternoon, President Obama said that the “economy is booming.” Most Americans know what a booming economy feels like — and this isn’t it.