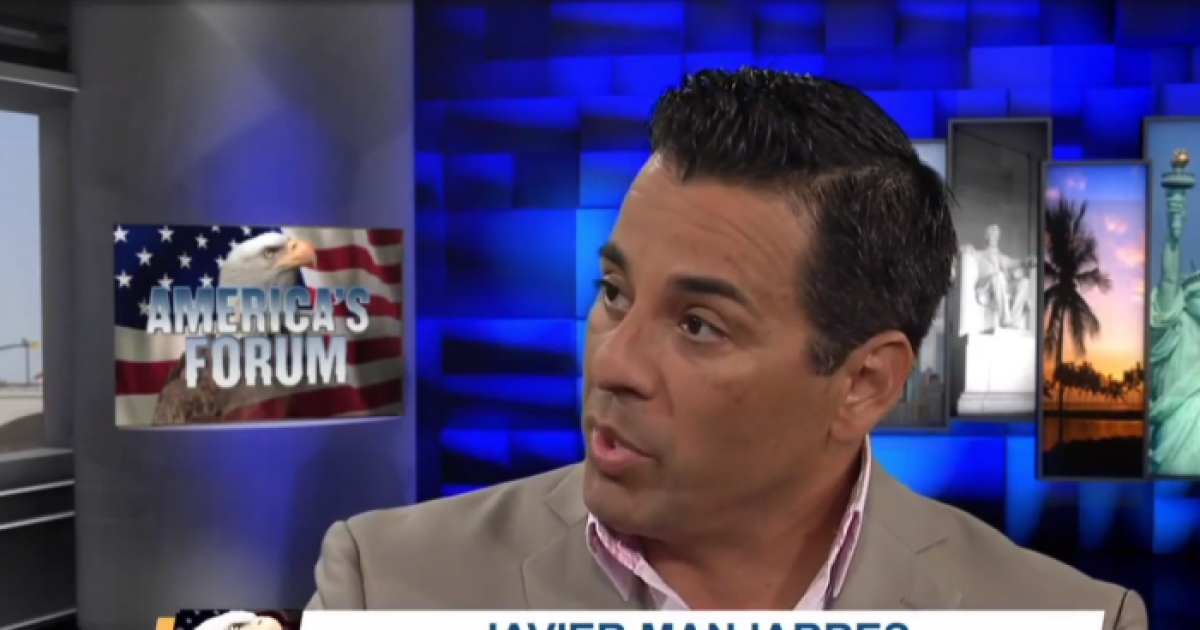 Manjarres said that the American progressives seem dead set in their support of Hamas against Israel and both he and Dershowitz agreed that was a troubling element to this conflict.

In a later segment, Manjarres made it clear that the border crisis is a national security issue, while Dershowitz strongly criticized U.S. Sen. Ted Cruz (R-TX) for his position on the amnesty issue.