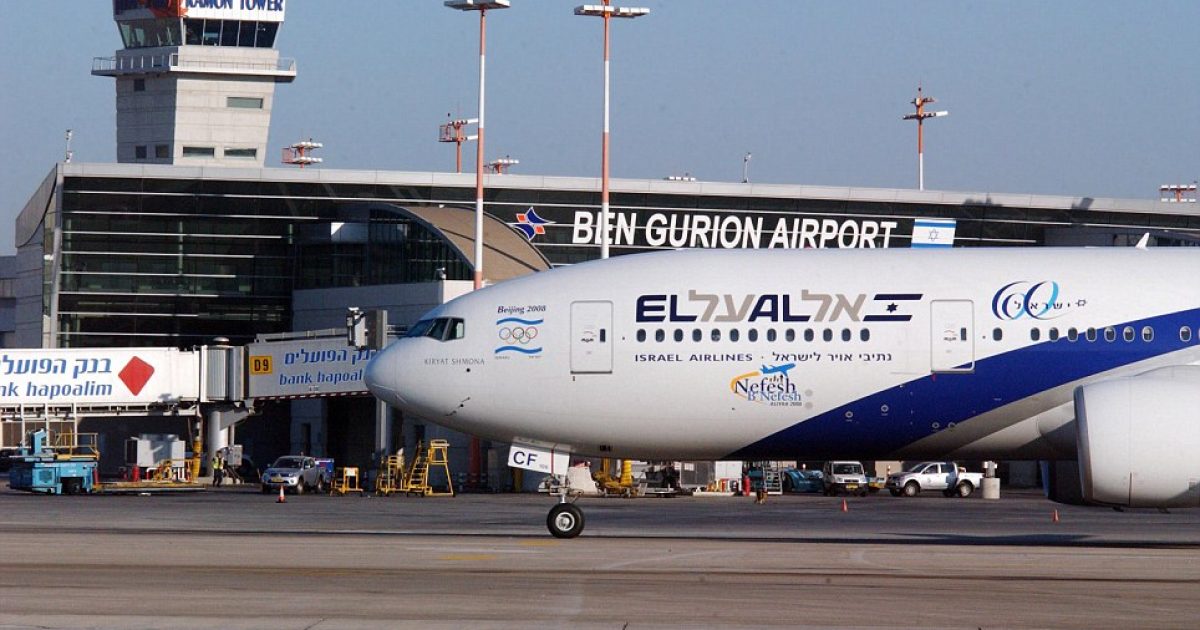 On Tuesday, rockets from Hamas targeting Israel fell close to Ben Gurion International Airport, in Tel Aviv, leading several U.S. and European airlines decided to cancel all their flights to Israel not to jeopardize the safety of their planes. The Federal Aviation Administration immediately put a 24-hour halt to all U.S. flights to Tel Aviv.

The FAA said in a statement that the ban on flights is for 24 hours beginning at 12:15 p.m. ET on Tuesday, and that a rocket landed about one mile from Ben Gurion International Airport Tuesday morning.

The airport is located 50 miles north of Gaza, within range of rockets being fired by the militant group Hamas.

Delta Air Lines’ one daily flight was already in the air. Delta said a Boeing 747 from New York was flying over the Mediterranean headed for Tel Aviv when it turned around and flew to Paris instead. Flight 468 had 273 passengers and 17 crew on board.

The notice only applies to U.S. airlines since the FAA has no authority over carriers from other nations.

The FAA said it will continue to monitor and evaluate the situation, and that updated instructions will be provided to U.S. airlines “as soon as conditions permit, but no later than 24 hours” from the time the directive went into force.

Meanwhile, Secretary of State John Kerry is in Israel to try to broke a ceasefire in the week-long ground offensive in the Gaza Strip.
0SHARES
16
SHARES
ShareTweet