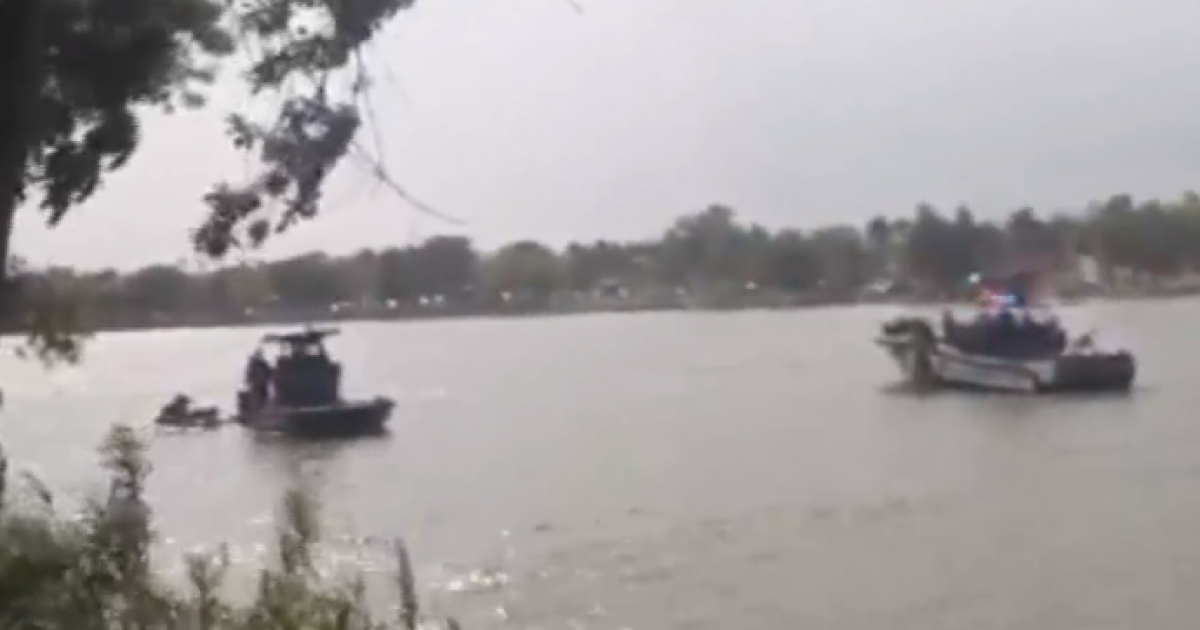 According to a report on FoxNews.com, U.S. Border Patrol agents on the American side of the Rio Grande River were forced to take cover Friday night when high-caliber weaponry was fired at them from the Mexican side of the border.

The weapons were fired at the U.S. side of the riverbank in the area of the Rincon Peninsula across the Rio Grande from Reynosa, Mexico, at about 8:30 p.m., sources said. Bullets ricocheted into an area where Border Patrol agents were positioned, Rep. Louie Gohmert, R-Texas, told FoxNews.com.

Border Patrol sources confirmed Gohmert’s account, and said the shots may have been fired by .50-caliber weapons.

“We don’t have any armor that can stop a .50-caliber round, so our Border Patrol agents had to take cover when the rounds were richocheting around them,” said Gohmert, who has been in the area for the last week to get a first-hand look at the border situation.

“When the shooting stopped, about 40 to 50 people came out on the U.S. side and turned themselves in. So clearly the rounds were being fired to suppress every effort to stop anybody intervening with anyone or anything coming across,” Gohmert added. “We have no idea what or how many or whom came across with the other illegal immigrants.”

Sources said they believe the gunfire came from members of Mexican drug cartels, which include former military members trained in shooting that type of weaponry.

The Rio Grande section has been the busiest part of the 2,000-mile border with Texas in recent months as a surge of illegal immigrants, many from Central America, has poured in to the U.S. in the mistaken belief that U.S. policy allows for them to remain in America once they make it in. More than 60,000 unaccompanied children had crossed in the last nine months.
0SHARES
13
SHARES
ShareTweet