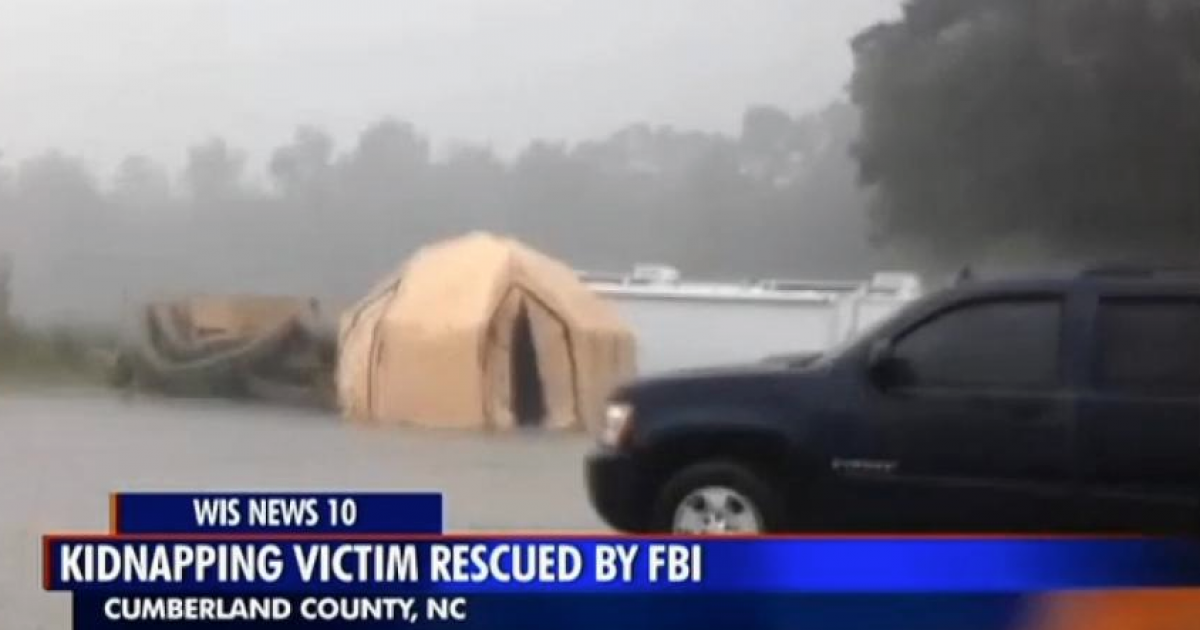 A South Carolina man was rescued by the FBI after a week in captivity following his kidnapping near Columbia, SC, by a Mexican drug cartel. Police arrested three purported members of the drug gang last week, according to a criminal complaint filed in U.S. District of Court of South Carolina.

The American hostage, who authorities said was drug courier for the cartel, apparently was kidnapped on July 9 and held for ransom, with demands for as much as $400,000 coming from unknown cartel members in Mexico.

The man, who has not been identified to protect his safety, was grabbed as he drove to work, according to federal court documents. The cartel members, dressed as cops, pulled him over near Columbia, SC, and abducted him. His truck was left running with its door open.

Along with his father, the hostage was a drug mule for an unnamed Mexican drug cartel, delivering cocaine, pot and cash in South Carolina and North Carolina, the documents said. The man owed the cartel money and that is seen as the reason he was abducted.

After nearly a week being held hostage, the man was found chained and blindfolded, but alive, in a Roseboro, NC, home.