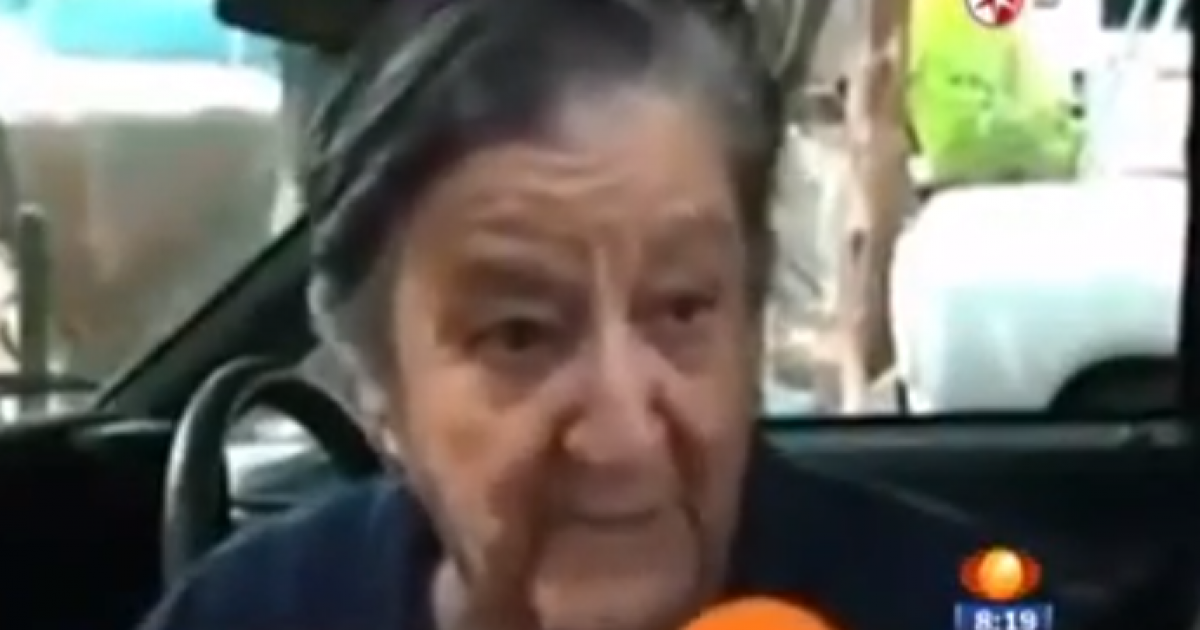 Mexican Federal and local police officers raided a group home Tuesday in the western state of Michoacan and rescued 458 children who were forced to beg for money and suffered sexual abuse while being against their will in filthy conditions.

Ironically, the children were being held by a notable local woman who was praised by Mexican officials for her activism on behalf of children’s rights.

The residents were kept in deplorable conditions, fed rotten food and made to sleep on the floor among rats, ticks and fleas and many of them were never allowed to leave the premises, Murillo Karam said at a news conference attended by top federal investigators and Michoacan Gov. Salvador Jara.

“I’m in utter dismay because we weren’t expecting the conditions we found at the group home,” Jara said.

Verduzco, known in Zamora as “Mama Rosa” or “La Jefa” is a noted local children rights activist whose group home was often visited by politicians. Local media on Wednesday published several photographs of her with former President Vicente Fox and his wife, former Michoacan Gov. Leonel Godoy and other officials.