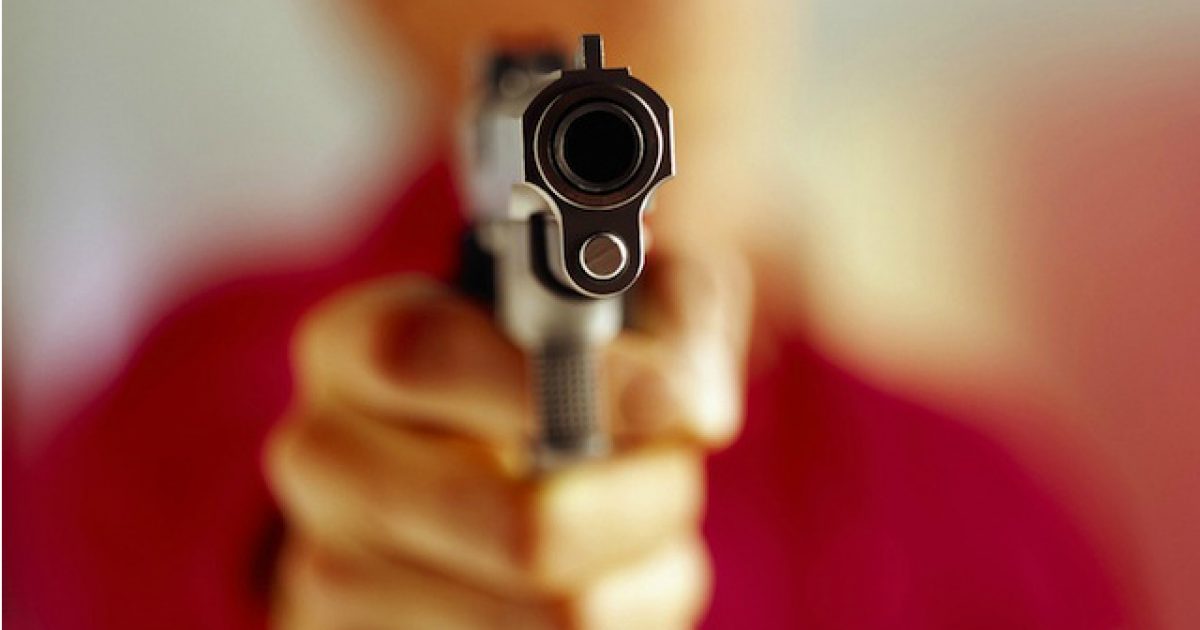 In a controversial case that has bounced through the judicial system for several years, the 4th District Court of Appeal on Wednesday ruled that even though 24-year-old Harvey Hill was legally prohibited from carrying a gun, he could claim he had the right to shoot someone under the law that allows people to use deadly force if they think it’s necessary to prevent death or great bodily harm.

Hill was a felon when he shot a man who confronted him as he sat on his porch. Hill claimed he was in fear for his life and was protected by the state’s “stand your ground law.”

“There is no clear indication anywhere in the (law) that the right to seek immunity from prosecution … is limited to those not engaged in unlawful activity,” wrote Judge Matthew Stevenson in an opinion that was joined by the other 11 judges on the West Palm Beach-based court.

That means the 4th DCA’s ruling would help Hill and felons who were charged before the law changed last month.

But, defense attorney Jennifer Marshall, who represents Hill, said it’s doubtful the legal wrangling is over.

In deciding Hill’s case Wednesday, the appeals court reversed a 2012 ruling — also Hill’s case. The appeals court first ruled Hill could not use stand your ground to justify shooting a man on his porch. But in this new, Judge Stevenson noted that the court had reconsidered and was adopting the same view as the 2nd District Court of Appeals.
0SHARES
28
SHARES
ShareTweet