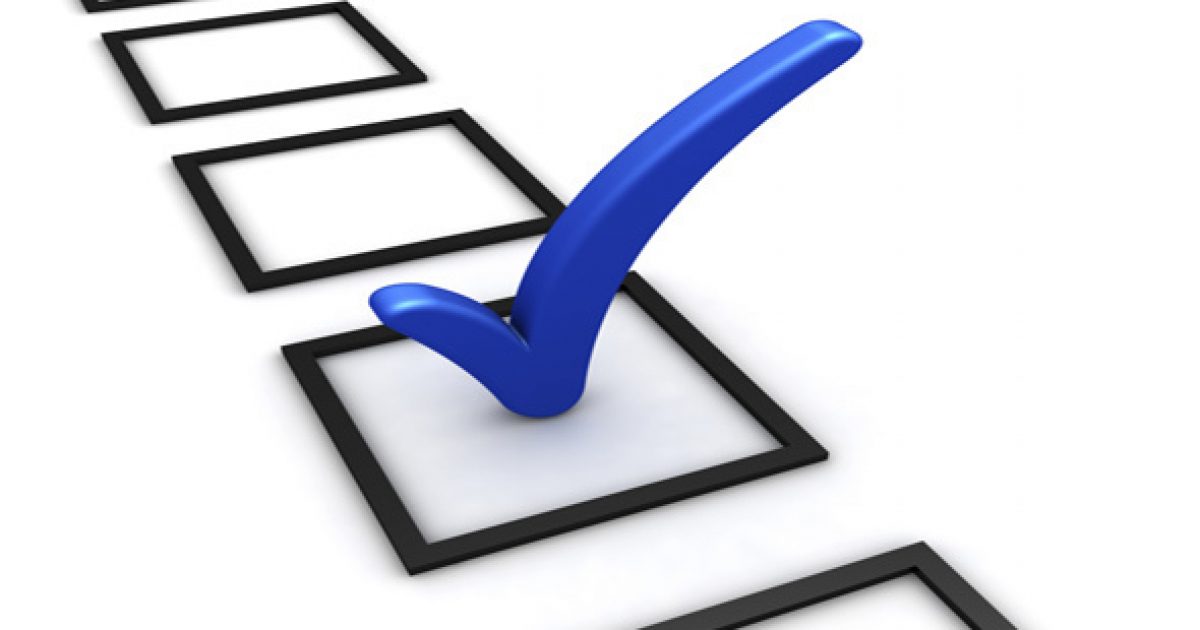 It was supposed to be a slam dunk runoff election win for Phil Berger, Jr. in the NC-06 Congressional district last night. It didn’t turnout that way.

Berger, the Rockingham County District Attorney, had a lot going for him: family connections, high level GOP endorsements, a lot more money than Walker and the help of a dedicated super PAC that attacked often and viciously on his behalf.

But in the end voters said it was what he did with those resources – waging a ceaselessly negative campaign, using over-the-top, scorched earth rhetoric against a politically inexperienced minister with deep ties to the community – that turned them off.

Throughout the campaign Berger shrugged off those criticisms, saying last week: ““A campaign for Congress is the big leagues. Anyone who can’t get their nose bloodied a little bit and suck it up doesn’t belong in politics. And anyone who is worried about that doesn’t understand what big-league politics is about.”

Berger is the son of NC Senate President Phil Berger, Sr., and was expected to walkway with this Congressional seat earlier in the year.