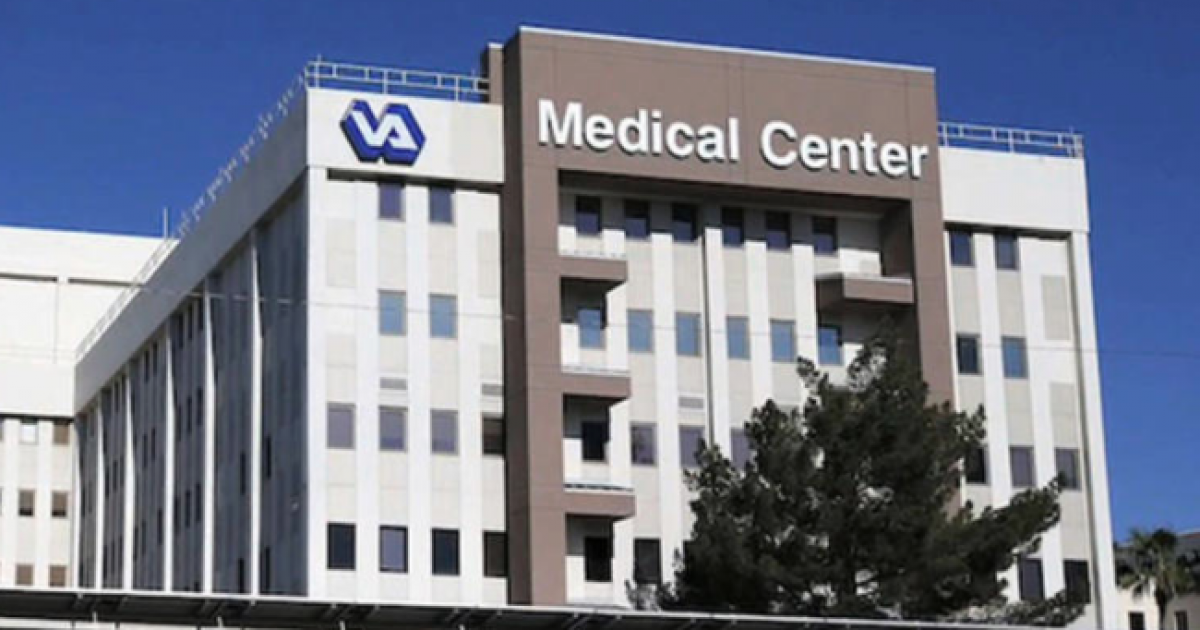 Senator Burr commented on the report earlier on Monday.

“This latest IG report confirms that VA’s ‘fix’ to its backlog process was just smoke and mirrors and another example of VA manipulating the data to make it appear as if veterans are being well served,” said Senator Burr. “It is absolutely shameful that a department charged with the care of our nation’s veterans would choose to resort to practices that negatively affect them and inaccurately portray the VA’s workload.”

Burr also disclosed some of the details of the IG report as well.

The entire Office of Inspector General report can be viewed at this link.