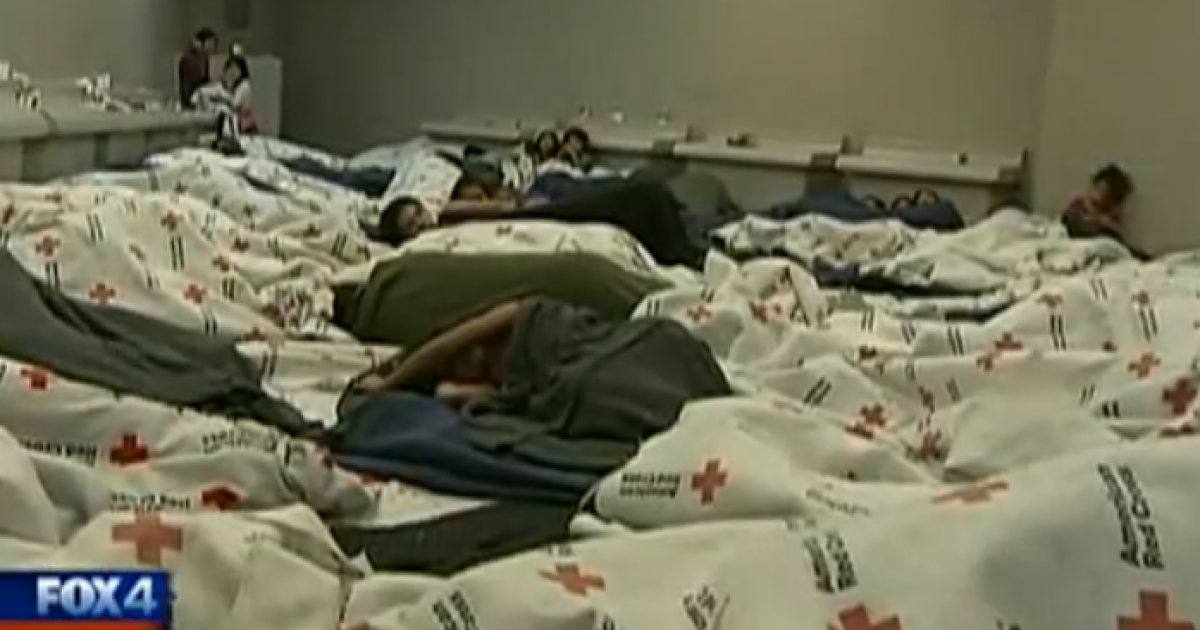 The Blaze reported Friday night that a key Republican said President Barack Obama’s multibillion-dollar emergency request for the border is too big to get through the House. In addition a growing number of Democrats rejected policy changes Republicans are demanding as their price for approving any money.

The developments indicated that Obama faces an uphill climb as he pushes Congress to approve $3.7 billion to deal with tens of thousands of unaccompanied kids who’ve been arriving at the U.S.-Mexico border from poor and increasingly violent Central American nations. And they suggested that even as the children keep coming, any final resolution is likely weeks away on Capitol Hill.

Officials reportedly told Congress on Thursday that the $3.7 billion would in-part pay for health care, schooling and lawyers for the illegal immigrant children who have been flooding across the border recently. The Obama administration is asking lawmakers to approve the funds quickly.

Homeland Security Secretary Jeh Johnson said one of his agencies will be forced to cut part of its immigration enforcement duties in order to hold and transport the children unless the money is approved by Congress before lawmakers leave for the August recess.

As House members gathered Friday morning to finish up legislative business for the week, Rep. Hal Rogers of Kentucky, chairman of the Appropriations Committee, which controls spending, told reporters: “It’s too much money. We don’t need it.”

Obama’s proposal would cost $3.7 billion and Democrats aren’t interested in “offsets” to pay for this new spending. As proposed by the President, the immigration package breakdown shows little money would go to border enforcement.