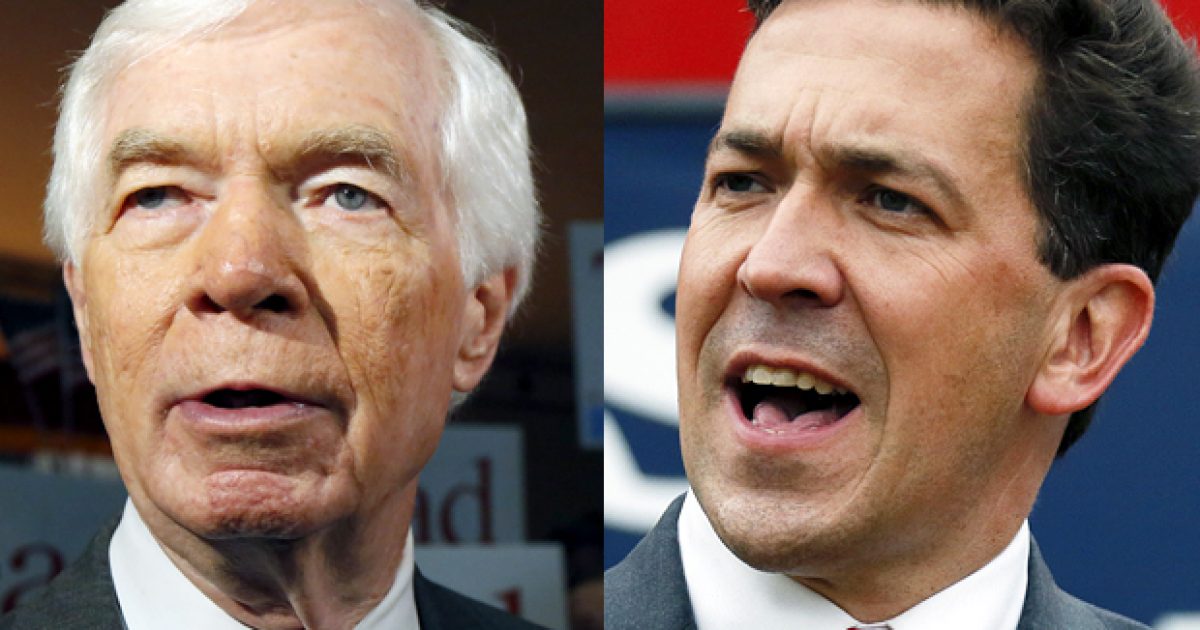 “For the last two weeks, more than two hundred volunteers for from all over Mississippi have worked tirelessly in an effort to gain access to election records in order to ensure the integrity of the primary process in Mississippi,” McDaniel said in a statement on Friday. “We have found over 8,300 questionable ballots cast, many of which were unquestionably cast by voters ineligible to participate in the June 24th runoff election.”

McDaniel also accused the Mississippi Secretary of State of interfering with his efforts to canvass the ballots from the runoff.

McDaniel will announce his campaign’s next steps to challenge the runoff election results next Wednesday.