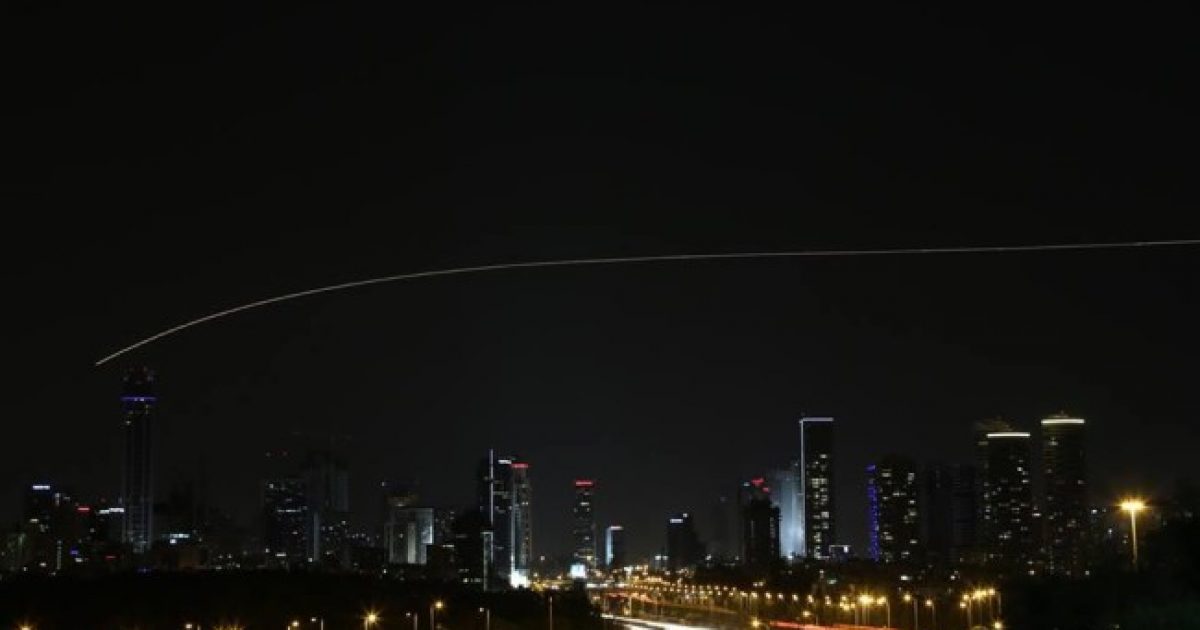 The terrorist group Hamas issued a warning Saturday night that it would attack Tel Aviv, Israel, with “fierce missile strikes” at 9:00PM local time. Shortly after 9:00PM, red alert warnings went out in Tel Aviv and at least six missiles were fired at the city. The Iron Dome defense system tracked and intercepted the rockets and there were no immediate reports of damage or casualties.

Meanwhile, there are signs that the Israeli military is set for a ground invasion of the Gaza Strip to try to stop the week-long rocket attacks by Hamas.

The Israeli military says it is ordering Palestinians living in the northern Gaza Strip to evacuate the area “for their own safety.” Officials say the area has been used to fire rockets at Tel Aviv.

According to a report on Channel 10, Israel is set to attack sites previously not targeted because of their sensitivities.

In a statement Saturday, the military said it would send messages to residents overnight to leave the area.

Brig. Gen. Motti Almoz, the chief military spokesman, said Israel planned to hit the area with heavy force in the next 24 hours as it steps up an offensive against Gaza militants.

The United Nations on Saturday called for a ceasefire of hostilities, but the Hamas rocket attack on Tel Aviv is a major escalation by the terrorist organization.