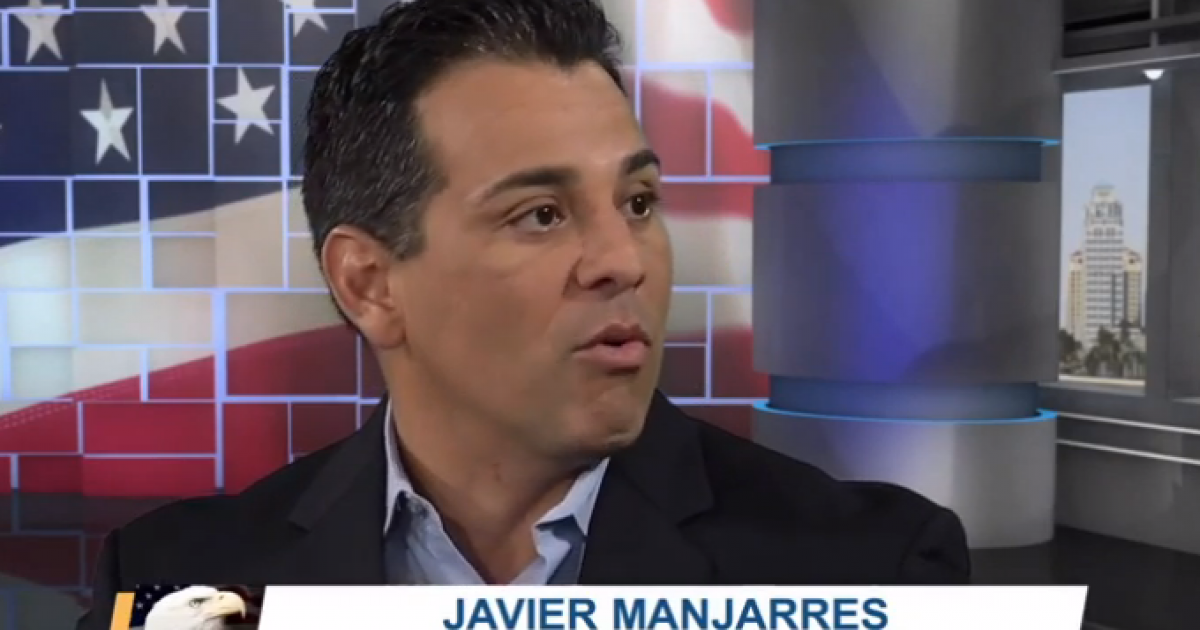 Manjarres: Illegals Will Flock Across U.S. Border Until Obama Leaves

Shark Tank Managing Editor Javier Manjarres told NewsMax TV on Friday that Central American illegals are flocking to the United States while the Obama Administration has a policy of looking the other way. Manjarres said the illegal flow into the U.S. will increase before the threat of a border crackdown.

“It has been happening for years, even through Reagan, through Clinton, through Bush, but more so now because they see this as their opportunity to come here before another, possibly Republican president, comes in who will be tougher on immigration and will enforce laws. Obama has shown not so much failed foreign policy, but failed immigration reform.”

Manjarres also tangled with Democratic strategist Bridget Todd on the unwillingness of politicians to address the illegal immigration crisis for what it is.