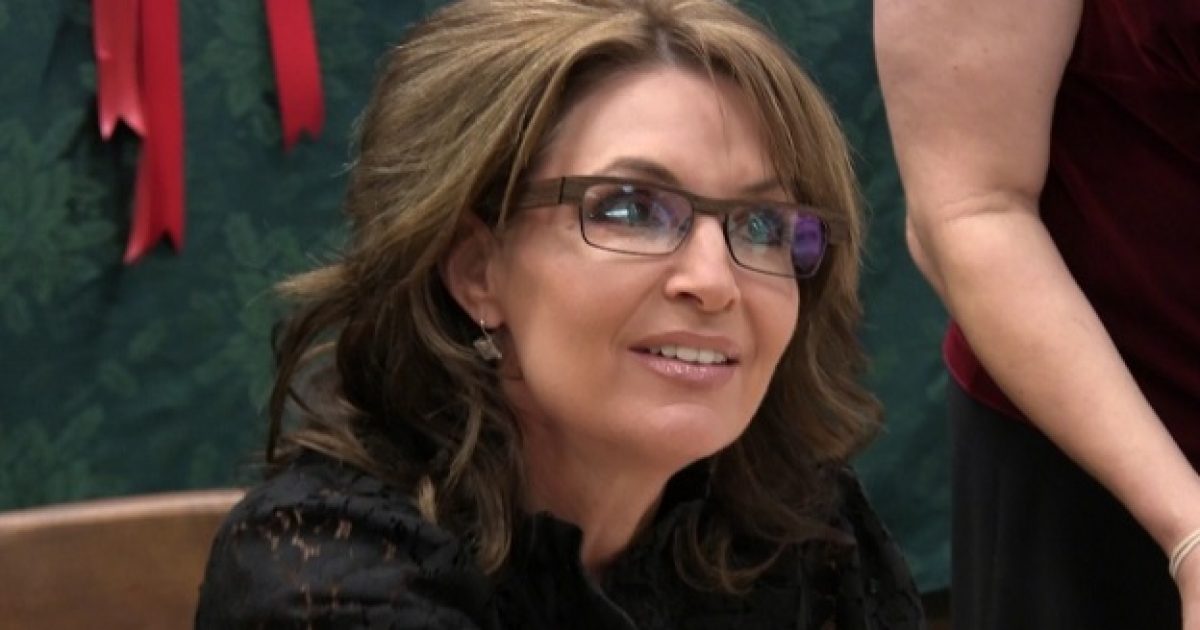 Sarah Palin is saying what many in the Conservative world have been saying, and what  few Republican establishment types are afraid to say, impeach President Obama.

While there isn’t a smoking “cigar” that she can point at, in an op-ed she wrote for Breitbart News, Palin expresses her concern over the influx of illegal immigrants pouring across the U.S. southern border, making a strong case for why Obama should be impeached.

Because of Obama’s purposeful dereliction of duty an untold number of illegal immigrants will kick off their shoes and come on in, competing against Americans for our jobs and limited public services. There is no end in sight as our president prioritizes parties over doing the job he was hired by voters to do. Securing our borders is obviously fundamental here; it goes without saying that it is his job. -Sarah Palin

President Obama’s rewarding of lawlessness, including his own, is the foundational problem here. It’s not going to get better, and in fact irreparable harm can be done in this lame-duck term as he continues to make up his own laws as he goes along, and, mark my words, will next meddle in the U.S. Court System with appointments that will forever change the basic interpretation of our Constitution’s role in protecting our rights.

It’s time to impeach; and on behalf of American workers and legal immigrants of all backgrounds, we should vehemently oppose any politician on the left or right who would hesitate in voting for articles of impeachment.

The many impeachable offenses of Barack Obama can no longer be ignored. If after all this he’s not impeachable, then no one is.

Back in June 2013, former Republican Congressman Allen West was asked in an exclusive Shark Tank interview, if he supported Obama’s impeachment.

What do you think he said?