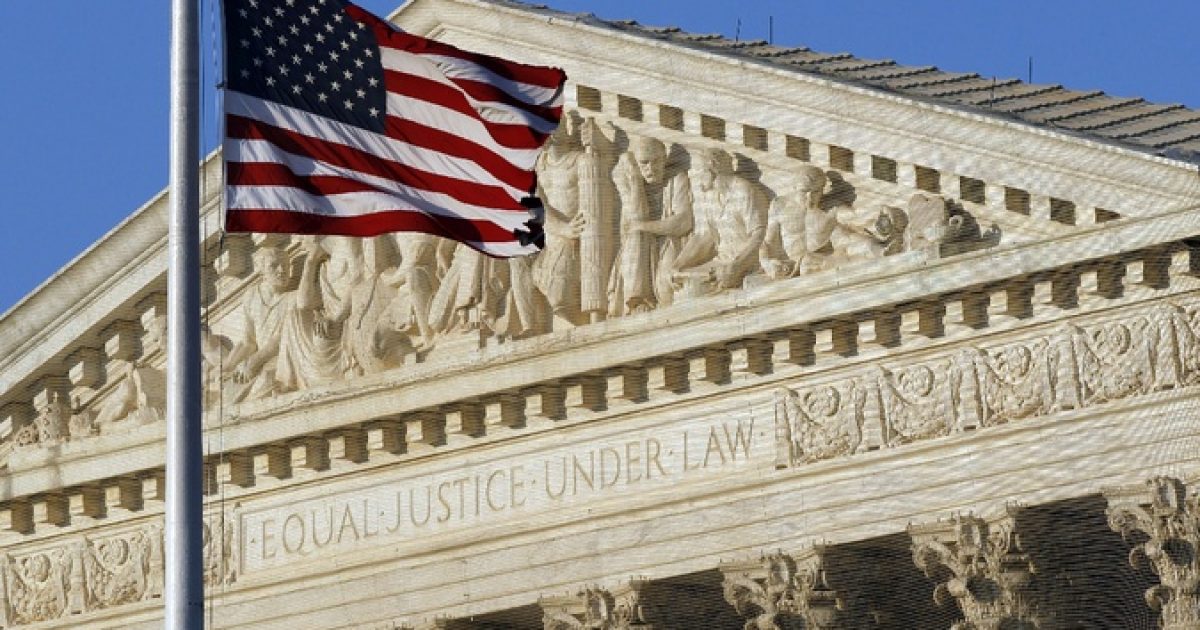 In a unanimous decision, the high court sided with Senate Republicans and limited the president’s power to fill high-level vacancies with temporary appointments. It was the first-ever Supreme Court test involving the long-standing practice of presidents naming appointees when the Senate is on break.

In this case, Obama had argued that the Senate was on an extended holiday break when he filled slots at the NLRB [National Labor Relations Board] in 2012. He argued the brief sessions it held every three days were a sham that was intended to prevent him from filling the seats.

One of the most surprising parts of the NLRB ruling is that the opinion was written by one of the Court’s more liberal justices — Stephen Breyer.

Senate Minority Leader Mitch McConnell (R-KY) was among many lawmakers who praised the Supreme Court’s rebalancing of checks and balances today.

“The president made an unprecedented power grab by placing political allies at a powerful federal agency while the Senate was meeting regularly and without even bothering to wait for its advice and consent,” he said in a statement. “A unanimous Supreme Court has rejected this brazen power-grab.”

The White House expressed its disappointment at the ruling. Over 100 NLRB decisions are now up in the air as they were made by unconstitutional appointees.
0SHARES
ShareTweet