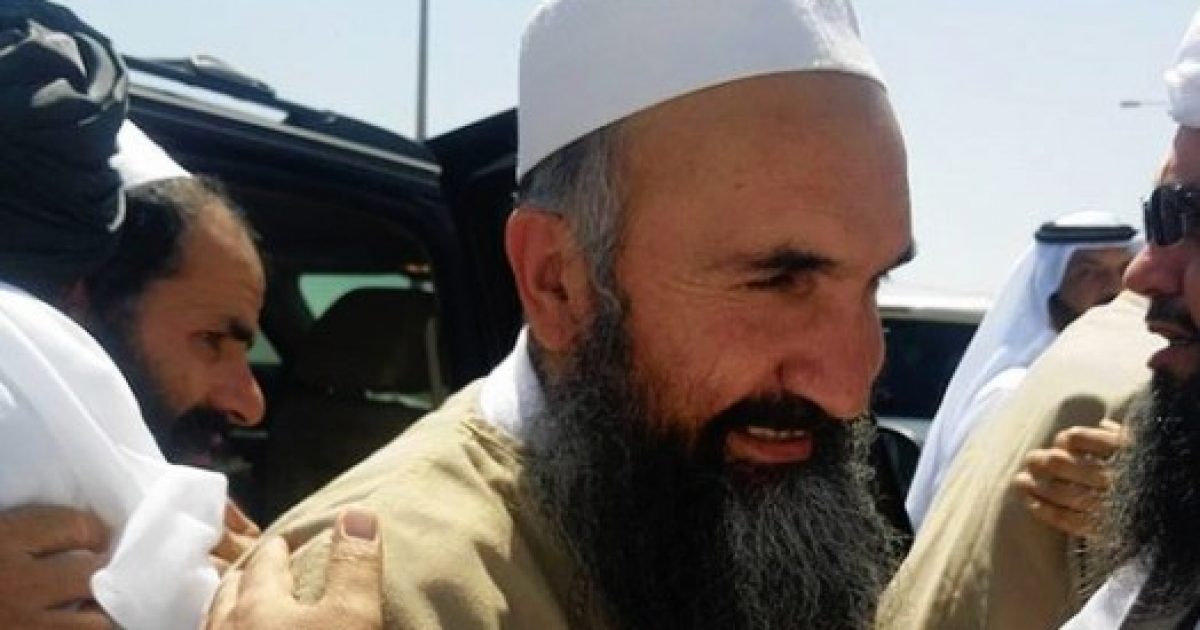 A former donor to US Senator John Edwards (D-NC) is drawing fire for his legal defense of one of the Taliban Five released from Guantanamo Bay in exchange for US Army Sgt. Bowe Bergdahl.

Marion NC attorney Frank Goldsmith has proudly told a number of media sources of his legal work on behalf of Khairullah Khairkhwa.  Khairkhwa was part of the Taliban government in Afghanistan, serving as acting minister of the interior and a provincial governor.

Goldsmith defended his work this week with an essay in Time magazine and an interview with the Citizen-Times. Although he said he deplored the Taliban regime, Goldsmith said he believes the Guantanamo prisoners deserve legal representation and due process of law, and that many of them have been mischaracterized as bloodthirsty terrorists.
“What we’re hearing is these labels that call them terrorists with the blood of Americans on their hands,” Goldsmith said, referring to the five prisoners released. “That is absolutely not true of my client, at least. There is no allegation that he spilled any American blood or ever tried to, or that he ever fought against the Americans. There’s no evidence he was what anybody would call a terrorist.”

However, classified documents disclosed by WikiLeaks tell a very different story about Khairkhwa.

But Goldsmith remains unapologetic for his assistance to Khairkhwa and expressed happiness that his client will return to Afghanistan.

“He had been confined for well over 12 years, almost 12 and a half years, with never being charged with any crime, or any offense, so we’re glad that he got released,” Goldsmith said. “The Afghan government wanted him back, specifically for his potential utility as peacemaker there.”

Goldsmith donated to John Edwards’ campaign for President in 2007.