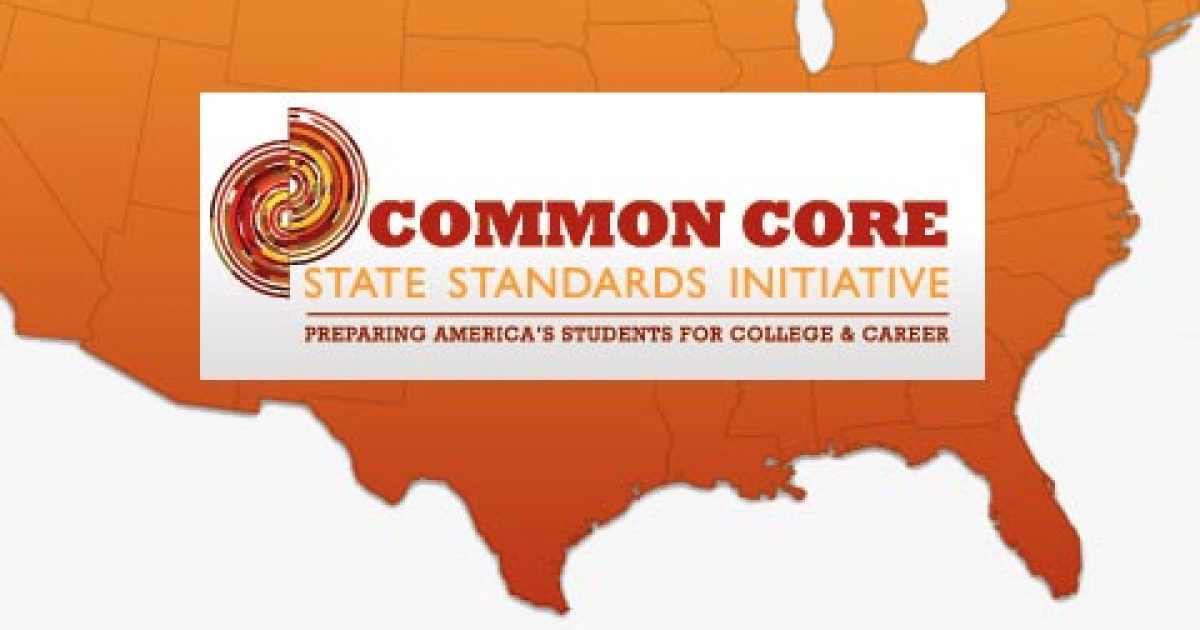 Last week, the North Carolina House and Senate voted on legislation to repeal the use of the Common Core standards in the state. The repeal measures would replace the roundly-criticized national standards with a new process.

The bills would task a new Academic Standards Review Commission with developing new standards to propose to the state Board of Education.

The legislature’s next step is to hammer out the minor differences between the two bills and pass a compromise version. Both measures passed their respective chambers on party-line votes; Republicans control the legislature by wide margins.

Once the House and Senate have voted on the compromise legislation, the pressure from parents across the state will shift to Gov. Pat McCrory (R-NC) to sign it into law.  McCrory seemed to suggest he would veto the measure in remarks made late last week.

“This is not a smart move,” McCrory said to his fellow Republicans in the General Assembly at a talk with the N.C. Business Committee for Education June 5.

McCrory has seen his previous vetoes overridden by the NC General Assembly, so this is a test of wills over education that will be front and center in Raleigh until the legislative session is over.