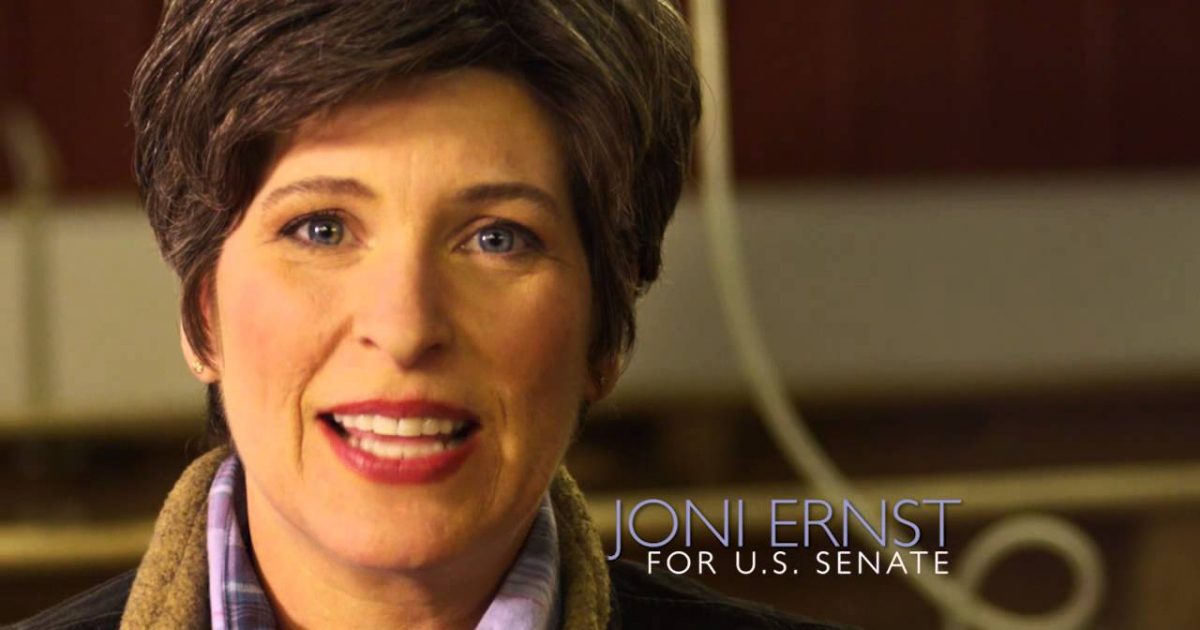 The star of the famous “pig squealing” campaign ad this season has won her primary in Iowa.

Ernst, a state senator who ran as “a mother, soldier and conservative” and spoke of castrating hogs in one of the year’s breakout ads, will face Democratic Rep. Bruce Braley in the fall election.

Had Ernst not cleared the 35 percent threshold, a June 14 state GOP convention featuring some 2,000 party activists would have decided the nominee.

Ernst won backing from an eclectic coalition of Republicans. Sarah Palin, Mitt Romney and Marco Rubio each visited the Hawkeye State to stump for her.

Iowa has not seen an “open” Senate race since 1974.  Incumbent Senator and one-time Presidential candidate, Tom Harkin (D-IA) is retiring after 30 years in the Senate.