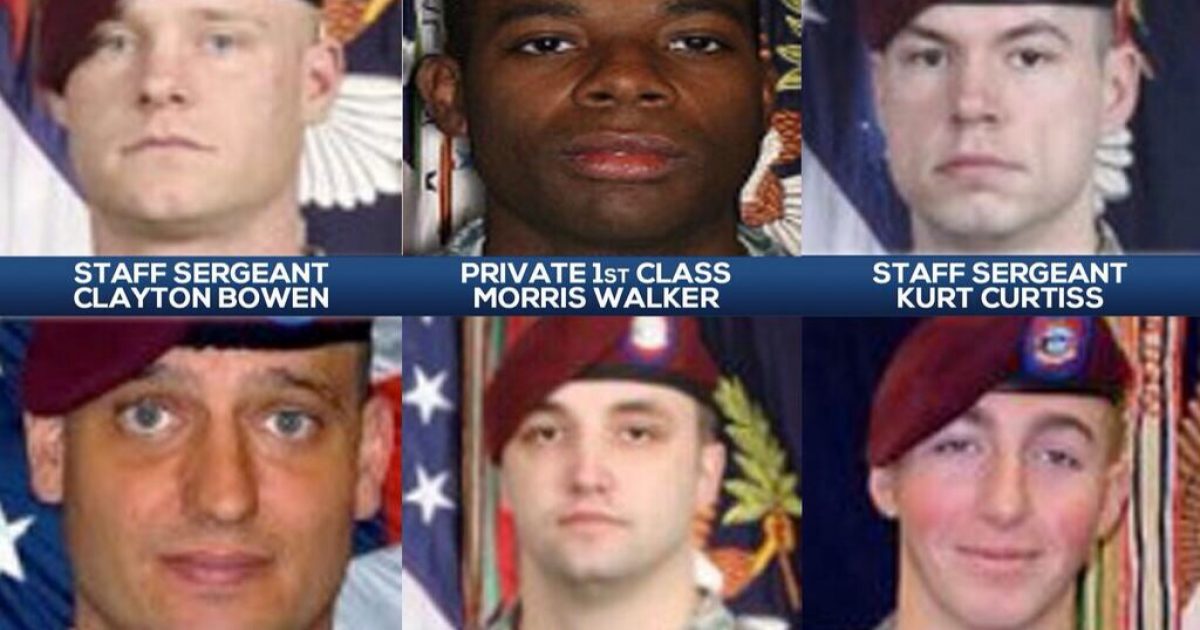 More than 72 hours have passed since President Barack Obama announced a controversial, perhaps illegal, prisoner trade swap with the Taliban — and yet U.S. Sen. Kay Hagan (D-NC) is still missing in action.  Despite several attempts yesterday and today to reach her, Sen. Hagan and her staff did not respond to inquiries about the controversy.

On Saturday morning, Obama hosted the family of Sgt. Bowe Bergdahl in a Rose Garden ceremony to announce that the missing soldier was being swapped for five of the most senior Taliban commanders being held in Guantanamo Bay detention facility.  Bergdahl’s father immediately raised suspicions by speaking to his son in Pashto — a non-traditional Arabic language used by the Taliban.  It was later discovered that Mr. Bergdahl expressed frequent sympathy with the Taliban and supported freeing all terrorists held at Guantanamo Bay.

New information emerged Monday and Tuesday that raises into question as to why Bergdahl left his unit in 2009.

A Pentagon investigation concluded in 2010 that Bergdahl had walked away from his unit before being captured by the Taliban, the Associated Press reported Tuesday. And according to The New York Times, Bergdahl left a note in his tent saying he was disillusioned with the U.S. Army and did not support the U.S. mission in Afghanistan.

take our poll - story continues below
Completing this poll grants you access to Shark Tank updates free of charge. You may opt out at anytime. You also agree to this site's Privacy Policy and Terms of Use.
Former members of Bergdahl’s platoon have also now come forward to allege he deserted and to charge that his disappearance led directly to the deaths of six servicemembers and perhaps hundreds more throughout 2009-10.

One of the six servicemembers that died looking for Bergdahl after his alleged desertion lived in North Carolina.

In August 2009, 23-year-old Private First Class Morris Walker, of Fayetteville, died after an improvised explosive device blew-up beside him. The UNC Chapel Hill graduate joined the Army just a few months prior.

Despite many attempts, Senator Hagan’s office refused to comment.  However, the senior U.S. Senator from North Carolina, Richard Burr (R), did comment on the Bergdahl/Taliban scandal.

“I am pleased Sgt. Bergdahl is now safe and will be reunited with his family. There are clearly some policy and procedural issues that need an examination by Congress and I fully expect those to be addressed in the near future.”

“It’s a great concern that the Obama administration agreed to release five Taliban terror leaders without consulting with Congress. These terrorists are now free to rejoin terror networks and inflict more harm on innocent Americans. Congress should demand answers and accountability from the Obama administration for breaking longstanding policy against negotiating with terrorists. The President’s job is to defeat terror networks like the Taliban, not to legitimize or negotiate with them.”

Shark Tank Carolinas will continue to seek comment from Senator Hagan on this exploding U.S. foreign policy and military scandal.

***Update- Senator Kay Hagan has just sent over her response to Sgt.Bergdahl’s release.

“I am happy that Sgt. Bergdahl is returning home, and I know his family is relieved and elated. However, I am concerned that there was no prior notification to Congress before the trade took place. Existing law requires Congress be given 30 days’ notice before transferring detainees from Guantanamo Bay prison to a foreign country. The law is the law, so the fact that it was apparently ignored in this case is troubling.”-U.S. Senator Kay Hagan (D-NC)