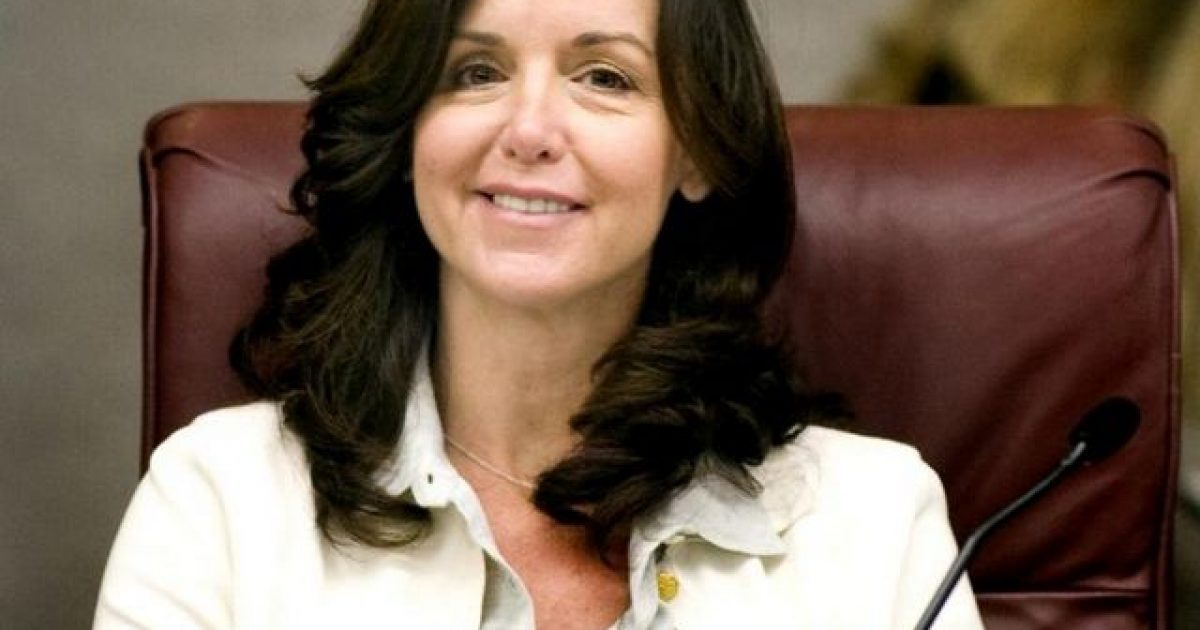 It appears as if the dirty tricks and shenanigans in the Republican special congressional election down in Southwest Florida continue, as the latest Federal Elections Commission (FED) reports have come out, and Liberty and Leadership Fund has declared some very interesting expenditures.

The Liberty and Leadership Fund is a political action committee supporting state Senator Lizbeth Benacquisto’s congressional campaign. The PAC has just reported that it has spent $122,369.02 in support of Benacquisto’s campaign.

This was expected, but what is really interesting about the FEC filings is the $8000 the PAC expended on another congressional candidate, Michael Dreikorn.

Liberty and Leadership Fund used the same vendor, Data Targeting, Inc., for both candidates, presumably for automated calls made into the congressional district.

Why is this PAC funding Benacquisto’s rival?

As Rush Limbaugh would say, “For those of you in Rio Linda…” It is obvious to me, that this expenditure was made to help Dreikorn peal off votes away from either Curt Clawson or Paige Kreegel, or both.

Benacquisto, Clawson, and Kreegel are locked in a dead-heat, and Dreikorn could turn out to be the spoiler.

Remember the stunt these three pulled of calling a joint press conference to demand answers from Clawson, in regards to his association with a known pedophile?

Dreikorn backed off from ripping into Clawson, but could this expenditure by the PAC be a form of payback for Dreikorn’s participation in the stunt?

Yes, I am implying that there could have been some illegal collusion between campaigns and the PAC.