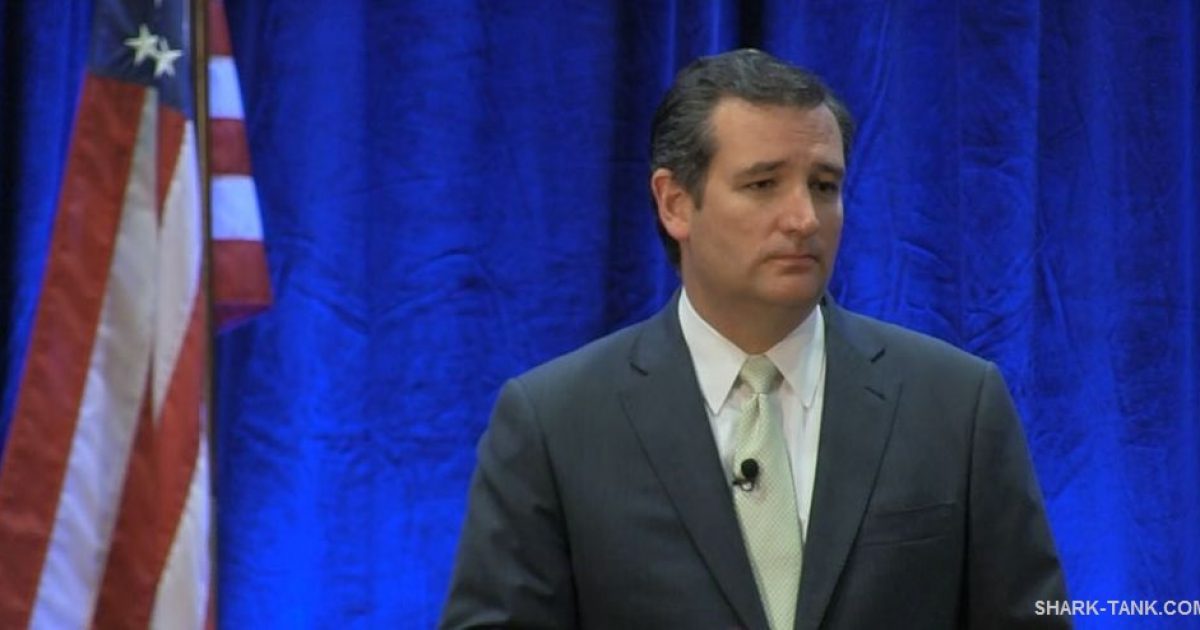 The 7.1 million Obamacare enrollees President Obama and his administration have boasted to have garnered, continues to be called into question, as Senator Ted Cruz is now accusing the Department of Health and Human Services of using “funny numbers” to inflate enrollee totals.

Cruz’s remarks come after he was made aware of the Shark Tank story about the letter HHS sent out prior to the enrollment deadline, telling Americans that an Obamacare application was “started” for them, without their knowledge or consent.

In an telephone interview with the Shark Tank this weekend in Naples, Florida, Cruz said that he believes that former HHS Secretary Kathleen Sebelius was the “scape goat” for the administration, and that her resignation casts a light on just how bad the disastrous obamacare law really is.

In addition, Cruz feels also believes that Sebelius’ resignation was “done primarily at the behest of Senate Democrats, who are underwater in their races,” and are “running scared.”

The letter illustrates two things. Number one, that the Obama administration is using funny numbers when it is touting the enrollment numbers, it has failed to distinguish between those who just signed up to get an application, and those who actually purchased insurance and paid their first month’s premium.

It has also deliberately neglected who was insured, so they are just trying to inflate their numbers to make it appear far better than it is, and this is a real manifestation of this-we don’t know how many of these letters HHS sent out, and we don’t even know if they are counting the partially completed applications that they filled out in the funny numbers that they are releasing.

In addition to that, it also underscores the incredible lack of data security and the violations of privacy that Obamacare necessitates, because on the face of the letter, it is state government agencies that are forwarding your personal health information to the federal government without your permission, against your wishes, and they have no business doing that. Its one of many problems that is pandemic in Obamacare.-Sen.Ted Cruz

Here is how the HHS letter reads:

“…You or someone on your application will likely be able to get coverage through the Marketplace, and get help paying for health coverage…We used the information from the state agency to start an application for you on Healthcare.gov. You’ll need to complete and submit this application to see if you qualify for Marketplace coverage.

To do this, you can log into your Healthcare.gov account, or if you don’t already have an account, you can create one on Healthcare.gov… For more information about how to complete the application we started for you www.healthcare.gov/help/statetranser”-HHS letter

The Shark Tank also obtained a second letter,which was  sent to a residence in Indiana.

News of the HHS letter was first mentioned by a listener of the popular “Daybreak with Drew Steele” Show on Fox 92.5, which is out of Fort Myers, Florida.