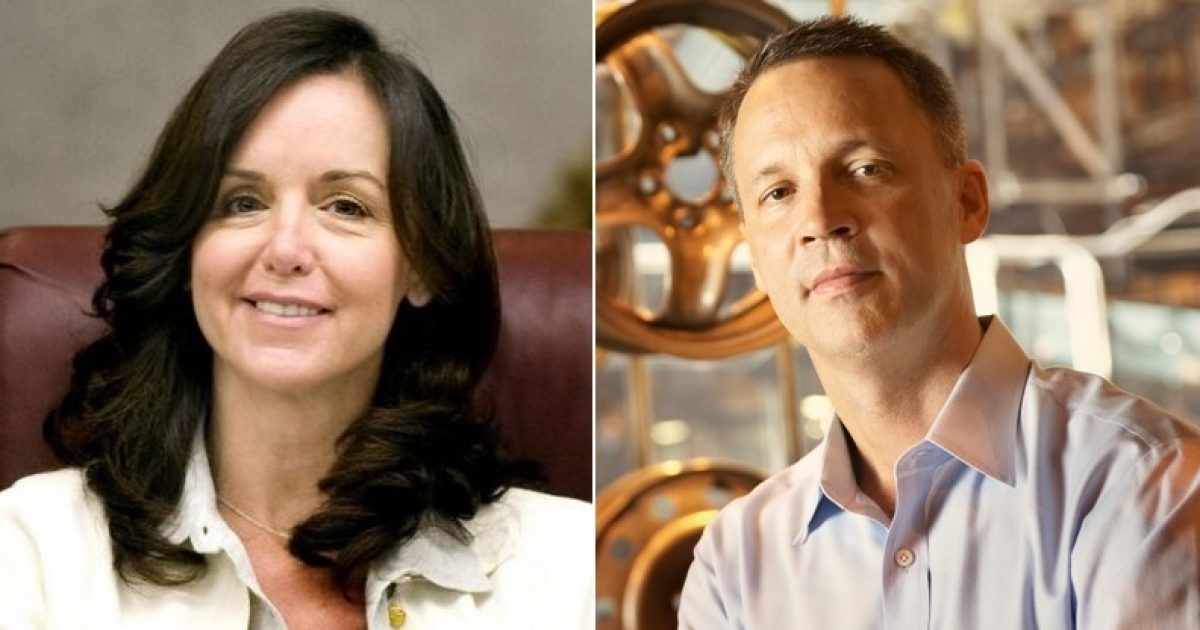 In a blatant act of political campaign desperation, Lizbeth Benacquisto’s campaign has produced one of the most despicable false TV attack ads against their Republican congressional opponent, Curt Clawson.

Benacquisto’s attack ad, which can only be described as being something President Obama, the Democrat Party, or some leftist Super PAC funded by George Soros would conjure up, falsely states that during his stint as CEO of Hayes Lemmerz, Clawson embraced an Obamacare bailout in 2009.

Even Sarah Palin got it wrong:

I admire and respect the good folks supporting other candidates in this race, but we’ll have to disagree on this one. Lizbeth is running against a wealthy self-funded candidate with lots of splashy campaign ads claiming to be a conservative.

Since when do conservatives stand for crony capitalism and government bailouts? Please do your homework, voters. Look beyond the fancy anonymous campaign ads. Look at a candidate’s record, not just their rhetoric. Lizbeth is a genuine conservative with a track record to prove it.-Sarah Palin
On a side note, these types of false attack ads were levied on Sarah Palin, who recently endorsed Benacquisto.

Benacquisto and her campaign should be ashamed of themselves for putting out such a lie.

How could Hayes Lemmerz have benefited from an Obamacare bailout, if the law wasn’t even signed into law until 2010?

According to NBC 2 out of Southwest Florida, who first reported on this false claim, and rated the ad as being “False,” the pension company “PBGC’s involvement with Hayes Lemmerz was well before Obamacare was even signed into law in 2010.”

PBGC receives no taxpayer dollars and never has. It’s operation are funded by insurance premiums, investment income, and with assets and recoveries from failed plans. -Marc Hopkins, PBGC Press Secretary

Benacquisto and Clawson, as well as Michael Dreikorn and Paige Kreegel, are tangled in the messy Republican special primary election in Florida’s 19th congressional district.