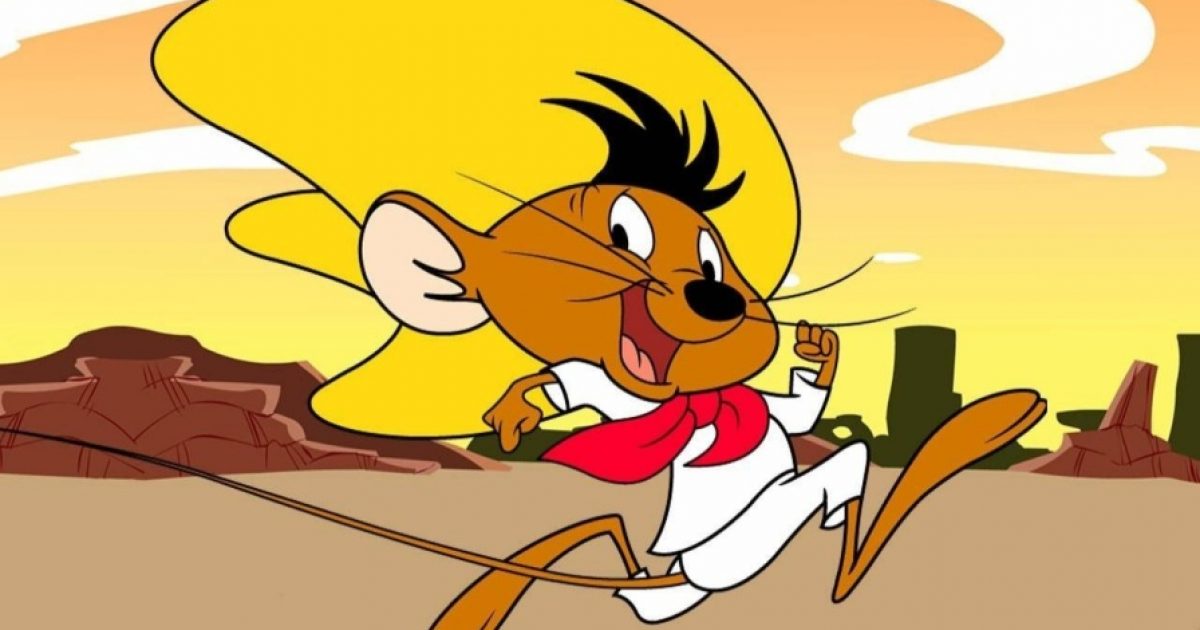 Florida’s gubernatorial race is becoming one heck of a hot tamale campaign, as Governor Rick Scott and the Republican Party of Florida continue their all-out assault on Democrat Charlie Crist’s full embrace of Obamacare.

But Crist isn’t taking the hits lying down, as he himself is jabbing back at the recent claims Scott’s former finance chairman, billionaire Miguel Fernandez, made about a couple of staffers making insensitive “mock Mexican accents” prior to an event that was held at a Mexican restaurant. Orale!

Scott’s campaign denies that this incident even happened.

Crist’s spokesman Kevin Cate backed his boss,  tweeting Crist’s quote about how discrimination had no place in Florida.

.@CharlieCrist: “If I were the head of the campaign… or Rick Scott, those people would have been fired already.” http://t.co/WO2WWUBMOt

“There’s no place for discrimination in Florida or this country … if I were the head of the campaign on the other side, or Rick Scott, those people would have been fired already.”-Charlie Crist

Back in 2009, then “head” of the Republican Party, Governor Charlie Crist, demanded that state Republican Party boss Jim Greer, who was arrested for, and plead guilty to “fraud, money laundering and theft,” not to resign.

Crist’s hypocrisy in stating that he would have fired someone for allegedly using discriminatory mock Mexican accents, yet didn’t fire Greer when it was first alleged that he defrauded the Republican Party, is just another day at the beach for our friend Charlie.

It is probably safe to say that the Crist campaign will try to squeeze every last pinto bean out of this allegation, in hope to frame a narrative that Rick Scott is somehow anti-Hispanic.

How can Scott be anti-Hispanic? Has anyone noticed Scott’s increasingly polished Spanish lingo? Ay Caramba!