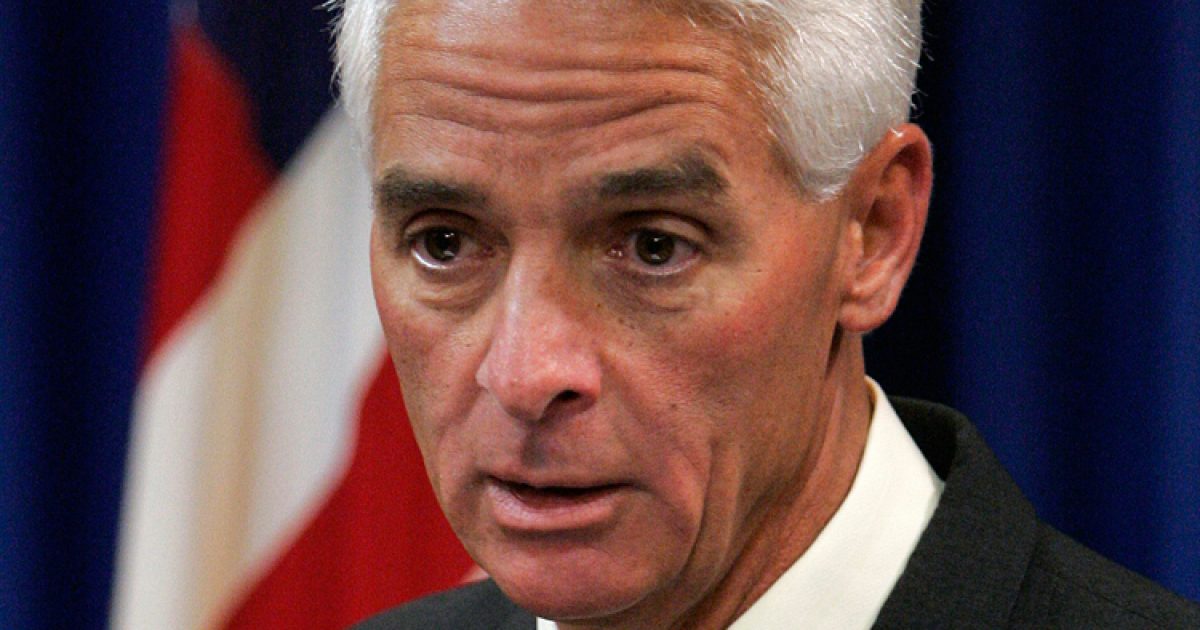 Republican-turned-Independent-turned-Democrat Charlie Crist, has given a full throated endorsement of the failed Obamacare law. While appearing on CNN’s “State of the Union” Sunday morning TV Show, Crist said that the law was “Great” for Floridians, even after it has been reported that 300,000 Floridians have already lost their insurance plans, as a result of this “Great” healthcare law.

Rick Scott’s “Let’s Get To Work” Campaign was quick to pounce on Crist’s Obamacare claim with following video hit: