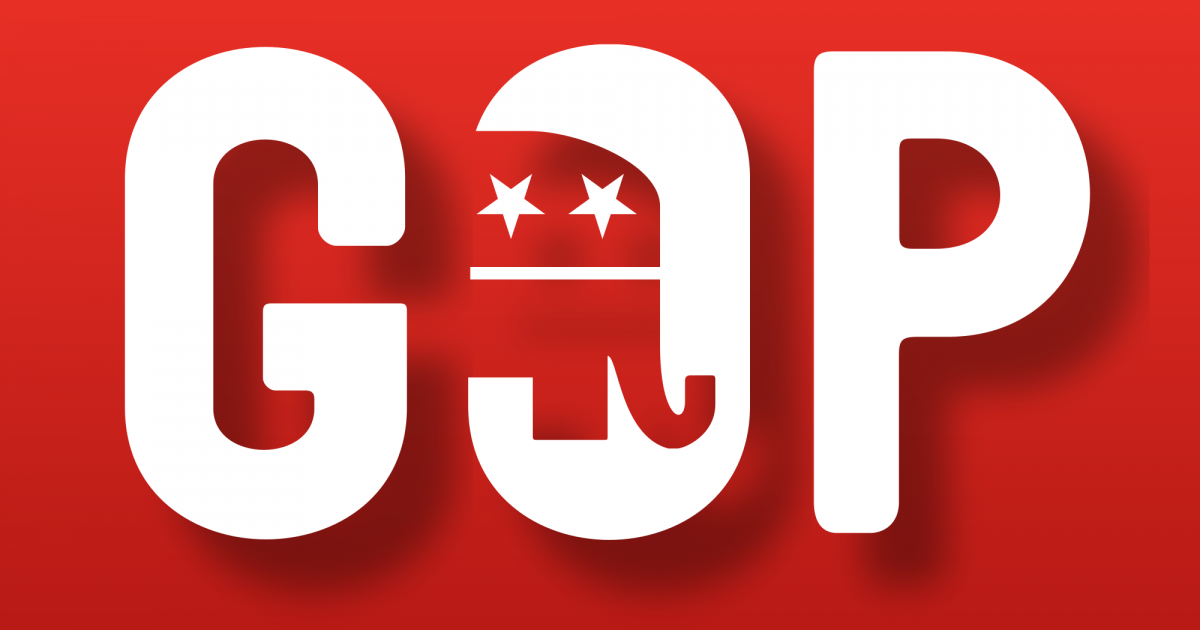 The mudslinging in Florida’s FL-CD 19 special Republican election continues, but not between the candidates in the race, but from the Super PAC’s that apparently support state Senator Lizbeth Benaquisto.

Benaquisto has gone on the record denying any and all ties to these PACs, but according to a Fox 4 report by Warren Wright, the “Liberty 4 Florida” PAC, who is on the attack against business Curt Clawson, shares the same treasurer and same address as the “Liberty and Leadership Fund,” as well as with Benaquisto’s “Alliance for a Strong Economy” PAC.

We questioned the coincidence these PAC’s before, but now it is fair to say that there is “no” coincidence anymore.

So now there the plot thickens with the state Republican Party apparently siding with Benaquisto over the rest of the Republican field of candidates, which include Clawson, Paige Kreegel, and Michael Dreikorn.

Here is what we recently wrote about the GOP’s ties to Benaquisto:

Strong Economy website also displays the groups expenditures and contributions. In reviewing the expenditure, a contribution of $73,000 is made on 6/13/2010 to Truth Matters, Inc. According to the Florida Department of State-Division of Corporations, as of 4/24/2012, Truth Matters, Inc., has listed its mailing address, as the same address as the Liberty in Leadership fund and Benacquisto’s Alliance for a Strong Economy.

Coincidence? Probably not. Digging further into the Alliance for a Strong Economy’s financials, the allegations made against Benacquisto of being an “establishment” and “Yes woman” for the Republican Party, have been given a breathe of new life. Starting in 2009, and ending in 2010, the Republican Party of Florida has contributed to the group a whopping $1,079,500.

Also, Benaquisto’s “Alliance for a Strong Economy” has given back to the state GOP, a portion of that $1,079,500 over the past several years.

Even worse, the Republican Party of Florida has also transferred $300,000 to the “Free Speech PAC” back in December 2013, who then transferred the same amount to the “Liberty 4 Florida” PAC.

The policy of the Republican Party, as a whole, is to stay out of contested primaries.

Congress Mack, who just endorsed Curt Clawson says that “It is a huge mistake because if you think about it, what it means is the party apparatus is trying to reserve power for itself instead of listening to and fighting for the beliefs in the people.”

Americans have grown tired of this kind of Republican laundry service that targets particular GOP primary candidates that do not seem to be in-line with establishment ideology, or is running against a candidate the party deems better fit to represent the Republican Party.

We saw this in 2009, when the Republican Party of Florida favored Charlie Crist, and tried to invoke a rule GOP rule to push Marco Rubio out of that Senate race. They failed.