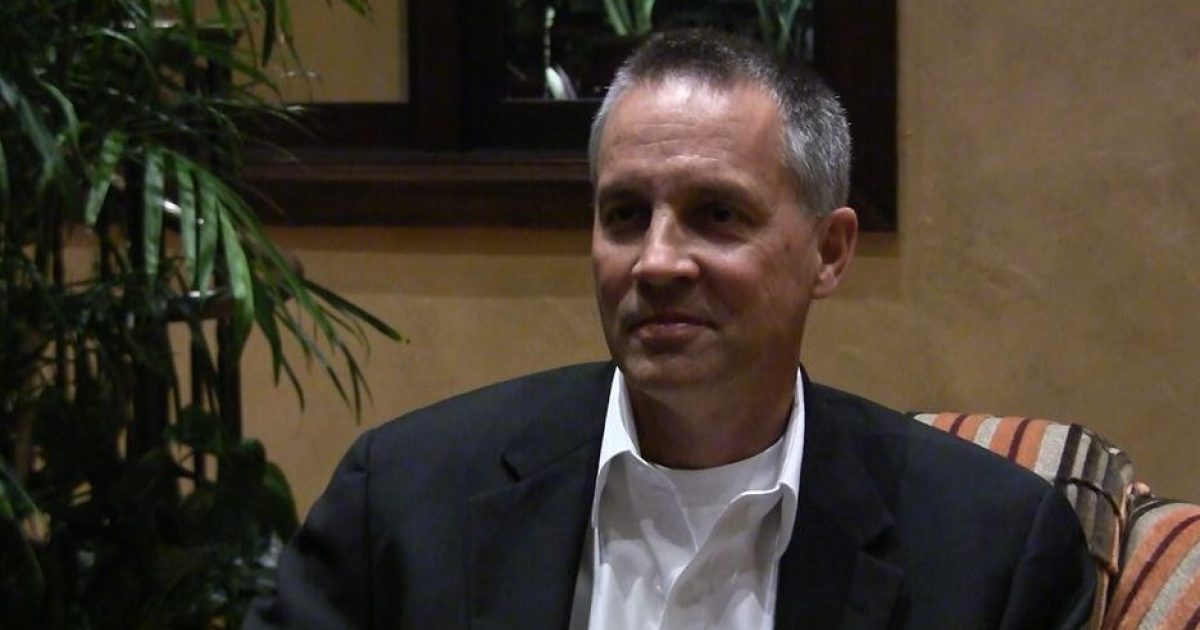 Why is it even an issue that Clawson donated to McConnell?

Since Clawson is calling himself the anti-establishment, anti-special interest candidate in the race, area grassroots activists began questioning why tea party favorite Byron Daniels, who endorsed Clawson, would come out and support someone who donated to a Republican Senator many know to part of the GOP establishment, and anti-tea party.

Clawson was initially criticized for donating to $1000 to Democrat Senator Debbie Stabenow (MI) back in 2009, and now for his maximum contribution of $5200 to McConnell’s Senate Committee campaign, not to mention a $10,000 donation to the Republican Party of Kentucky.

After the Shark Tank bumbled McConnell’s position of Senate Minority leader, by calling him the Senate Majority leader, Clawson told us that the reason for his support of McConnell was because “as Republicans, it was in all of our best interests, not to loose that seat.”

The “outsider” then added that McConnell was in town for a fundraiser, and he wanted attend the event, and did so because he wanted to meet him.

Clawson’s campaign responded to our request for comment about Mr. Clawson’s support of McConnell.

“Curt is doing what he can to help Republicans win in 2014 and therefore has stepped up his donations in the last few months to conservative candidates and organizations in southwest Florida and across the country. He will continue making contributions to make sure that Republicans have the votes to repeal Obamacare and implement pro-growth fiscal policies.”– John Yob, advisor

Here are a few donations Clawson made to other candidates, elected officials, and organizations:

Considering that he is a political “outsider,” Clawson is quickly making the case for being a quick study of how  political inside baseball game is played.