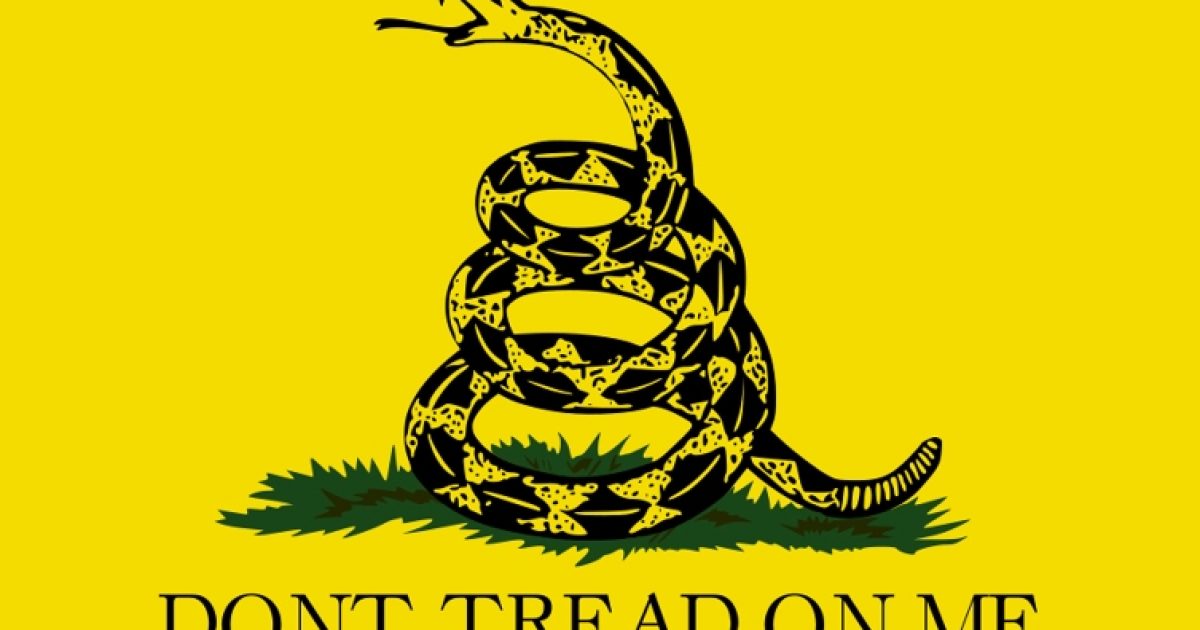 While politicos and pundits continuing to try and gauge how much the Tea Party’s influence has fallen off since the 2010 mid term elections, prospective Republican candidates running for office are taking a cautious approach of aligning themselves with the Tea Party movement, as the Democrat Party will be quick to pounce on them and frame their “extremist” message.

This is certainly the case in Florida’s Republican special congressional election in district 19. The seat is up for grabs after former Congressman Trey Radel resigned amid a cocaine bust scandal, and has fielded five candidates vying to replace him.

Former State Representative Paige Kreegel, who has significant name recognition with voters in the district, came in second behind Radel in the 2012 Republican primary race for Congress, and could have the upper hand in the race to win over the Republican grassroots.

appeal to all factions within that congressional districts Republican electorate. According to some of Benacquisto’s supporters, the Majority leader has a broad network of conservative grassroots support.

Benacquisto has said that her campaign “will be outspent, but will not be outworked.”

And then there is Curt Clawson. Clawson, the self-proclaimed “outsider” and hoopster in the race, is out running a 2010 Rick Scott-style, TV ad-driven congressional campaign, who will outspend Benacquisto and Kreegel.

During Clawson’s very first speaking engagement as congressional candidate, Clawson was asked about his support for the Tea Party.

I was busy running a company. I was not as, I wasn’t going to Tea Party meetings or a lot of other meetings-I of course was keeping up and felt it, but I have never been to a Tea Party meeting. But if you look at the philosphies, as I understand them-small government, reduce the debt, more freedom. I mean, if those are Tea Party tenents, then I support that.-Curt Clawson

Even though the Tea Party’s influence has diminished over the past several years, mainly due to individuals selfishly co-opting the movement, the conservative grassroots is still the lifeline of the Republican Party, and whomever is able to garner their support in the upcoming special election in Southwest Florida, will be the next member of Congress.

You can bank on that.

Who Blew Up The Pipeline? The Plot Thickens! (Video)
Conservative Firing Line