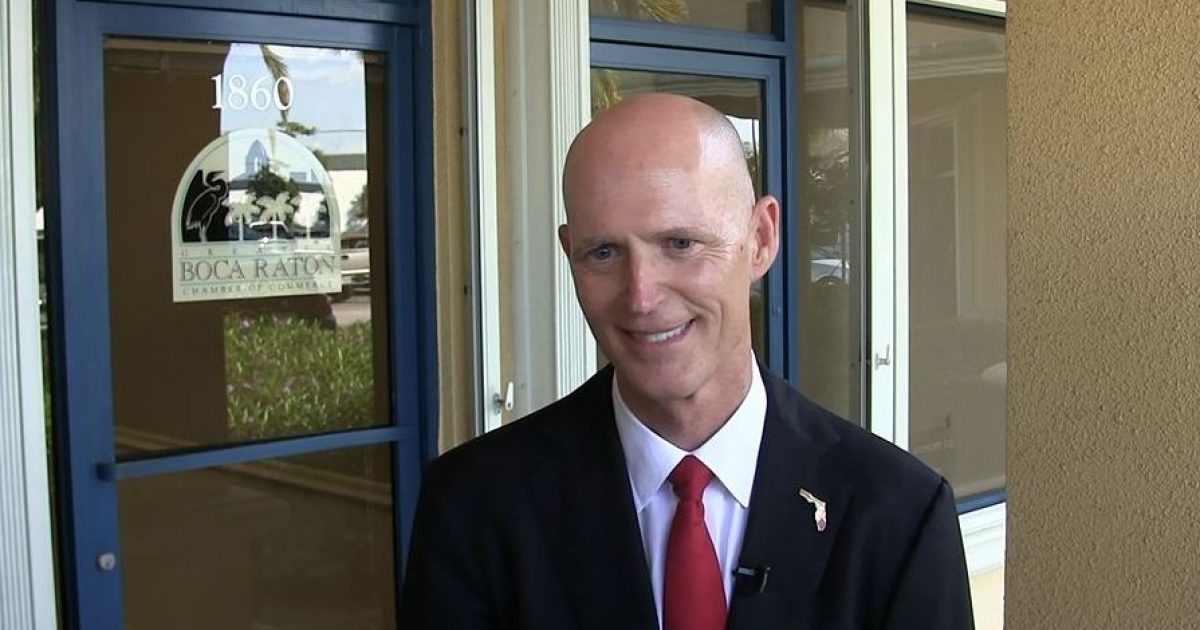 When asked to speak to the recent allegations made against Charlie Crist that he “sold judges” for favors to ponzi-schemer Scott Rothstein, Scott simply stated that the “allegations were very disturbing.”

On the issue that both he an Crist blaming one another for Florida’s past bad economy, Scott stuck to script and outlined and contrasted himself to Crist in job losses and creation numbers over the past 8 years.