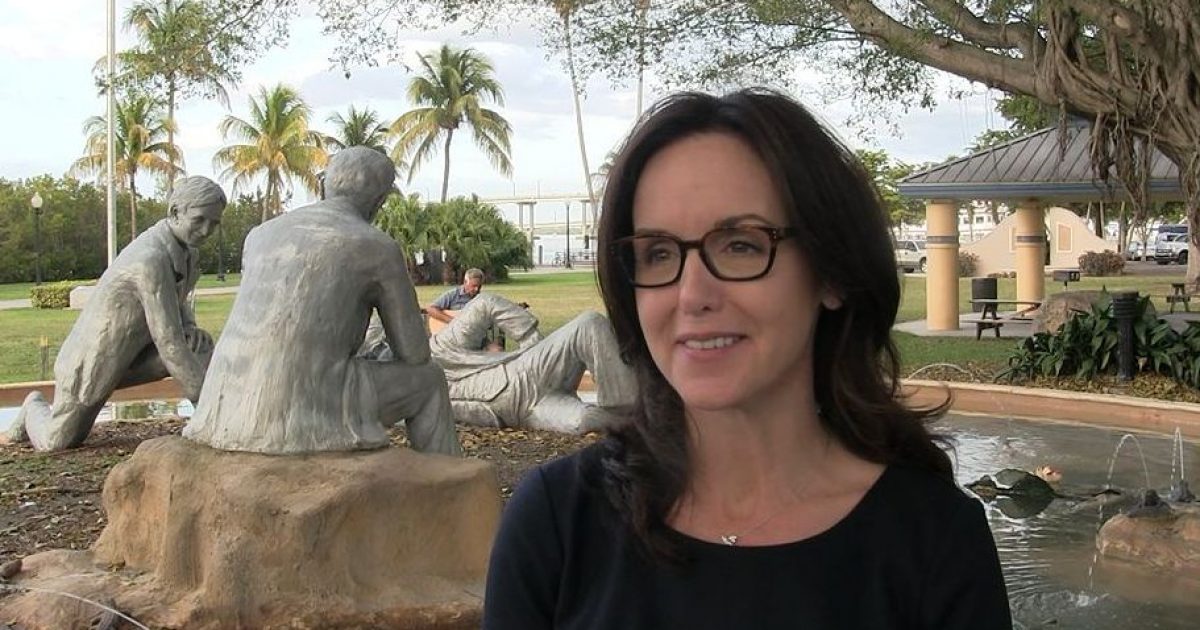 After Congressman Trey Radel stepped down for the U.S.Congress for buy cocaine from an undercover federal agent, the race to fill the void his resignation created kicked into full gear, as several prominent Republicans in southwest Florida have already started positioned themselves to run for the congressional seat.

One name that has been thrown around as a possible frontrunner in the contested Republican primary race, is that of Florida Senate Majority leader, Lizbeth Benacquisto.

During a recent interview with the Shark Tank in Fort Myers, Florida, we asked her why she decided to run for Congress, which prompted Benacquisto to say that her decision to run for Congress was because she felt the country was at a crossroads, and believes that “strong conservative leadership” is what is needed in the U.S. Congress.

While no one has yet to question Benacquisto’s conservative bonafides, the perception that she is the typical “Yes-woman” for the Republican establishment in the Florida legislature exists.

So what is Benacquisto currently up to in the Florida Senate?

Benacquisto has filed the Repeal Amendment in the Florida Senate, which would “give states the power to push back against federal overreach and mandates, such as Obamacare.”

With all the questions being raised about whether or not electronic cigarettes cause more harm than good, there are now state legislatures that are consider banning the sale of these e-cigarettes to minors.

“We do not yet know the harm that e-cigarettes can cause to adults let alone to children, but we do know they are not risk- free,” England’sChief Medical Officer Sally Davies

Benacquisto is hopeful that a measure banning electronic cigarettes being sold to minors, which is also currently going through the legislative process in the Florida legislature, will come to a vote, and pass.

Benacquisto also added that she would propose a similar bill to ban electronic cigarettes to minors in the U.S. Congress, because the she feels the federal government “has not take a stand on these products,” adding that these cigarettes could cause minors to form an addiction to nicotine “that could last their whole lives.”