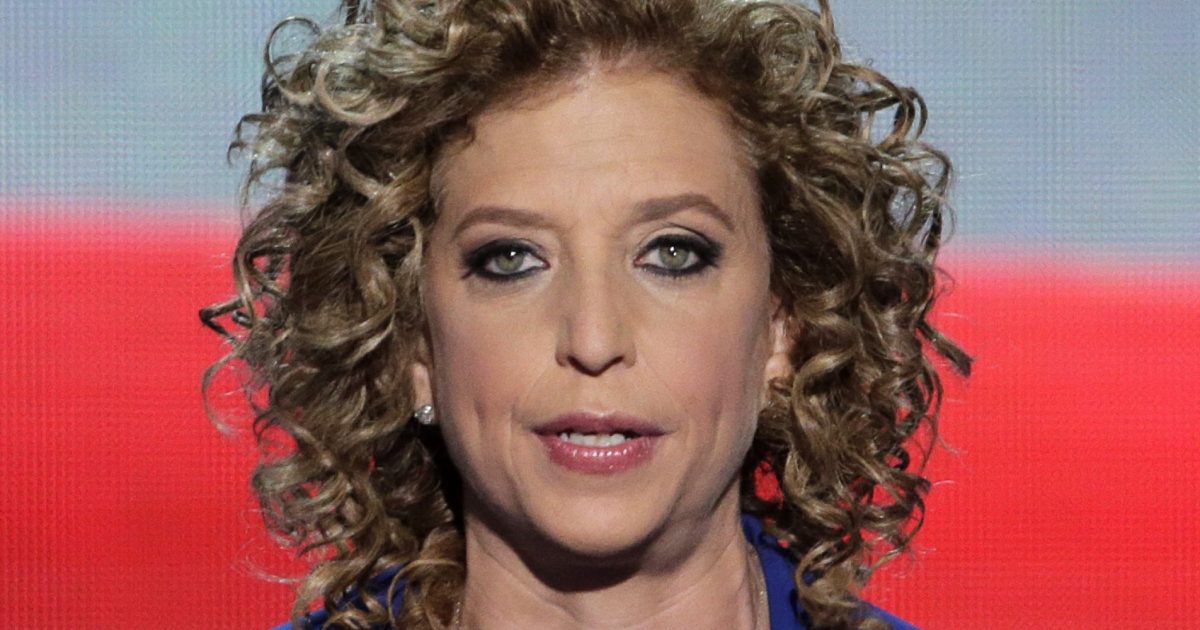 Shortly after the Democrats proclaimed victory in the 2012 general election, I reported that Congresswoman Debbie Wasserman Schultz was receiving preferential treatment from the Broward Sheriff’s office, as the law enforcement agency was offering her “taxi service” to and from home in Westin, Florida, and  the Fort Lauderdale International Airport, which was situated in Dania, Florida.

It seems as if that preferential treatment has continued, as several sources have been reporting that they have seen Wasserman Schultz receive a Broward Sheriff escort from the moment she deplanes.

One source at US Airways, the airline that Wasserman Schultz and other members of Congress, including Alcee Hastings and Patrick Murphy, seem to frequent, confirmed the extra attention Wasserman Schultz regularly receives.

Another source has also confirmed that Wasserman Schultz is the only member of Congress that gets the royal treatment, regardless of whether there is another member on the plane with her. She is the only one that gets the police escort.

The Broward Sheriff’s Office is currently run by Republican Sheriff Al Lamberti, but he will soon be replaced by Democrat Sheriff-elect Scott Israel. Wasserman Schultz refused to endorse Israel in his race against Lamberti which Israel won by almost seven points.

Sources on the Israel transition team have confirmed to the SHARKTANK that Israel reached out to Wasserman Schulz on several occasions and neither the Congressman nor anyone on her staff returned his calls.

This same source also told us that “a letter Israel wrote the Congresswoman asking for endorsement and a photo together went unanswered.” Isn’t it a bit odd to say the least that the Democratic National Chairwoman refused to endorse the Democratic Candidate for Sheriff in her home county?

We also noted that “a spokesman for Israel confirmed that the new Sheriff would no longer be shuttling Wasserman Schultz to and from the airport or anywhere else after January 8th, 2013”

On one of her recent flights back to Fort Lauderdale, a Broward County Sheriff Deputy, again met her as she got off the plane, and then proceeded to escort her to the passenger drop off zone, where her ride was illegally parked waiting to pick her up.

So I guess this means that Sheriff Israel has OK’d the extra attention the Congresswoman apparently needs?

We reached out to Wasserman Schultz press secretary, but she couldn’t be reached for comment.