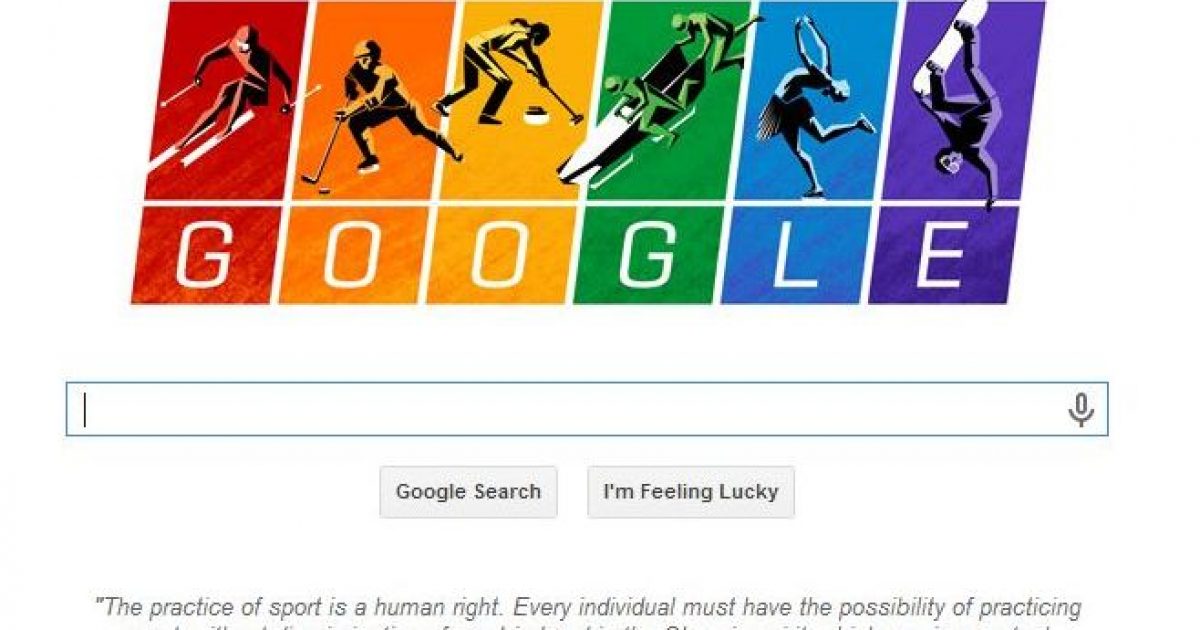 On the day that the day of the grand opening of the 2014 Winter Olympics in Sochi, Russia, Google has put up a new logo, which looks far too similar to the traditional gay pride flag.

Is Google playing politics with the Olympics, considering that Russia has been at the middle of worldwide protests for its ban on Homosexuality?

Here is the gay pride flag:

take our poll - story continues below
Completing this poll grants you access to Shark Tank updates free of charge. You may opt out at anytime. You also agree to this site's Privacy Policy and Terms of Use.
0SHARES
8
SHARES
ShareTweet