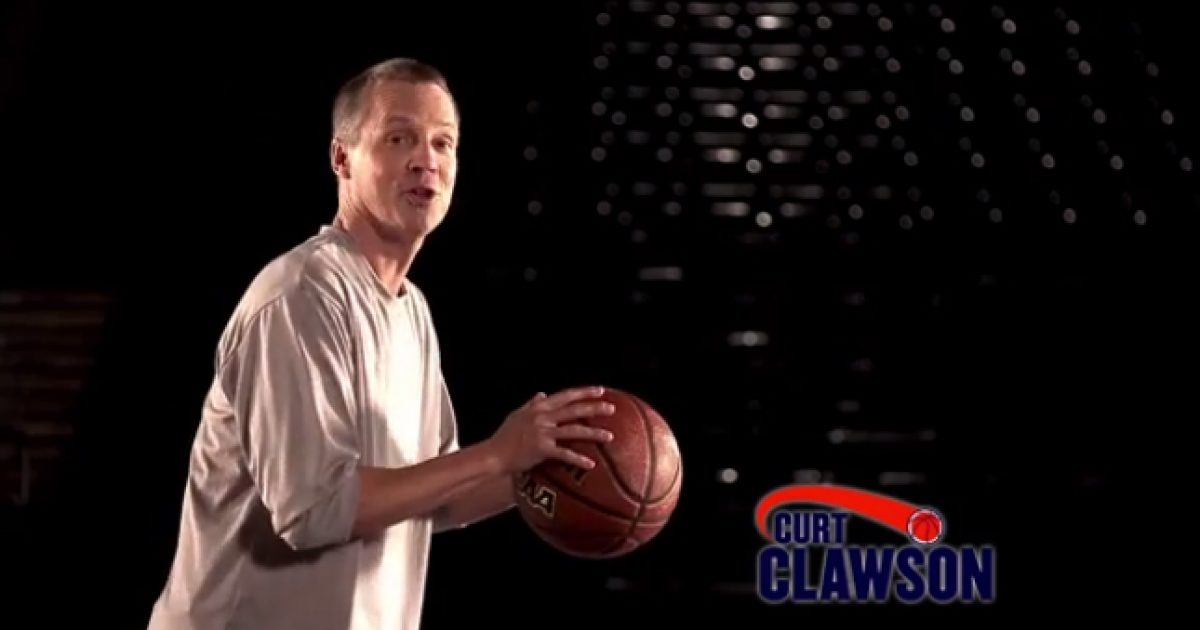 The contested Republican primary race to replace former Congressman Trey Radel in Florida’s 19th congressional district is starting to raise more eyebrows and questions, as new allegations are being levied on state senator Lizbeth Benacquisto, who just jumped into the congressional race.

A super PAC supporting Benacquisto’s opponent in the race, Paige Kreegel, has been questioning whether or not Benacquisto used her state senate campaign dollars to “pave the road” for her congressional campaign.

But the perception  that her campaign is blurring those campaign finance laws exists, and could pose a trust issue with voters in Southwest Florida.

According to a new Fox4 report, “the pictures on her congressional campaign website – from her clothes to the people she’s talking to – are just about identical to what was seen in her TV commercials for her state senate campaign.”

But Benacquisto’s campaign “donation-gate” issue is not the only drama Floridians are having to digest, as “outsider” candidate, Curt Clawson, is having to answer for donating to Republican Pete Hoekstra’s opponent, Democrat Debbie Stabenow. Hoekstra shrugged off the donation.

The commercial depicts an “Asian actress speaking in a broken Chinese accent” that tried to tie Hoekstra’s opponent, Michigan Senator Debbie Stabenow to “over-spending” and the increasing U.S. debt to China.

According to the Miami Herald, critics saw the “inflammatory” ad as “racist,” which lead the actress to eventually take to Facebook and apologize for her involvement in the ad.

The Herald also published Clawson’s campaign response to their donation to Stabenow:

“Rep. Hoekstra’s opinion is relevant simply because it was the campaign in question. If he as the candidate understands then others should as well. The fact that Curt has made only a single political donation in his life only proves that he truly is a political outsider and a breath of fresh air that is needed in Washington.”-Clawson campaign

Again, all this has come about because Clawson’s only campaign contribution was made to a loyal Obama supporter, Democrat Debbie Stabenow.

Not much else is coming out from the other candidates,who have also thrown their hats in the race, but Kreegel may have to start answering questions of his own, as it relates to shutting down his medical practice to run for Congress in 2012.

Stay tuned for more fun and games in this race. We are sure this is only the tip of the iceberg.