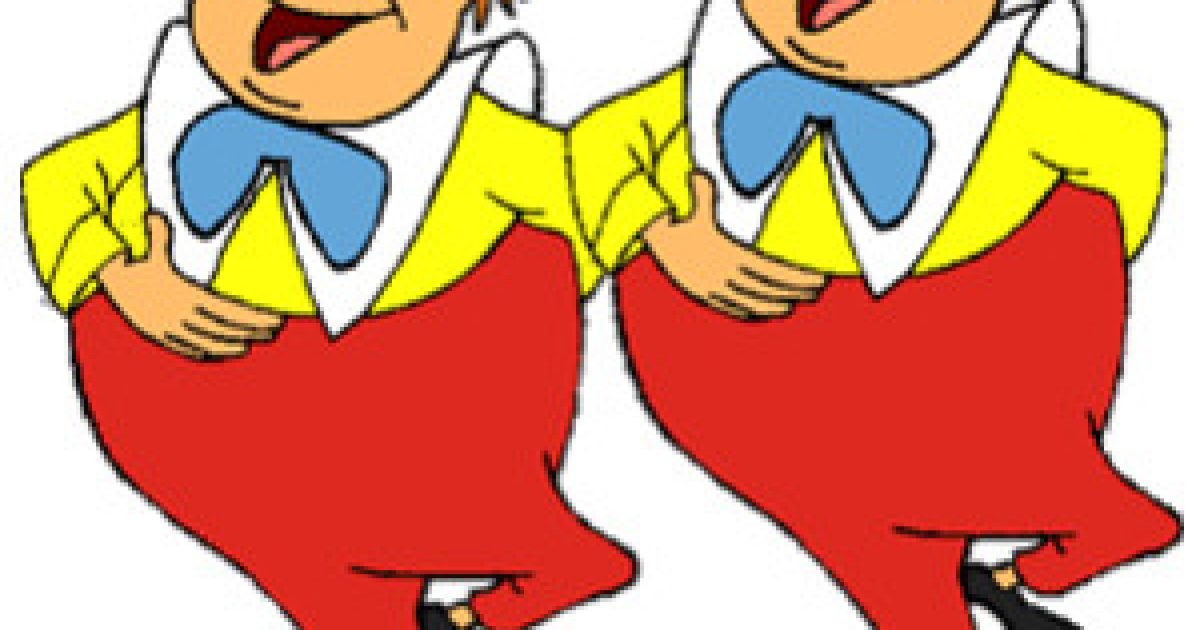 Many disaffected conservatives and libertarians complain, “There’s no difference between the parties.”  Well, there is!  Research into the voting records of each representative clearly shows that virtually all Republicans vote more conservatively –that is, they spend and regulate less and their votes are generally more constitutional—than all Democrats.

Heritage Action is, in my opinion, the best gauge of conservative voting patterns and other scorecards confirm this altho not all agree on exact numbers.  I’ve looked atAmericans for Democratic Action as the opposite of Heritage Action and at the non-partisan groups like the Club for Growth, Citizens Against Government Waste, the National Taxpayers Union and others for confirmation.

The difference between the parties truly is stark when looking at averages.  However, individual Repubs at the lower end of the ratings are very similar to Dems’ in voting for uncontrolled spending and regulating and for more federal government control over every aspect of our lives. To them, the debt they’re piling onto our children is of no concern.   Florida offers an example of how the results of individual votes allow for congress’ uncontrolled spending that the Republican Party represents itself to be against.

Being an active Republican in Florida, I look at voting patterns compared with expressed ideals and the platform of our Party and too often find wide conflicts. This list says it all.

The least liberal Dem in Florida’s delegation is Alan Grayson at 20% which is liberal, indeed; the most liberal is Bill Nelson at 0%. We’re continuing to use the Heritage Action scorecard because it covers more votes and is an almost exact opposite of liberal/progressive scorecards. A liberal/progressive reading this can be proud of Sen. Nelson while a conservative/libertarian would know that he is in favor of Big Government and all that implies.

The least conservative with an “R” after her name is Ileana Ros-Lehtinen at 26% with fellow “R” Mario Diaz-Balart right behind her at 29% near Alan Grayson’s 20%. Those who say that there’s no difference between the parties can point to the Repubs at the low end of these rankings as proof but then they’d be ignoring the most conservative/libertarian reps like Ron Desantis at 95% and Marco Rubio at 87%.

The statistics are telling but a look at some of the most critical votes can be quite illuminating. Of all recent votes the $trillion Farm Bill vote in the House includes significant taxpayer subsidies to agribusiness, green energy handouts, conservation programs and the massive food stamp program. An example of crony capitalism or corporate welfare in this bill is the sugar industry that gets protections that add to the cost of everything we buy containing sugar.

It also costs thousands of jobs by forcing industries that need sugar to move offshore to be able to compete in world markets, e.g., Lifesavers and other candy companies. Huge ag companies get taxpayer money while most people think small family farms are being helped.  The special interests that lobbied for these goodies spend a lot on campaign contributions to the career politicians that vote it for them. (Term limits, anyone?)

The Farm Bill should be called the Food Stamp Welfare Bill as 80% of it is spent on food stamps. Food stamp expenditures have quadrupled since 2002 and have doubled since 2008! There are so many loopholes in the bill that even someone with $millions in the bank could qualify. There is no work requirement. There is even a subsidy for an Islamic group once tied to terror.

This horrible bill was passed by a Republican majority House. Who voted for it in Florida? It is simpler to say who didn’t vote for it as only four Repubs –Marco Rubio, Ron Desantis, John Mica, Bill Posey—and three Dems — Alan Grayson, Fredericka Wilson and Ted Deutch– voted against this business-as-usual tax-spend-borrow-elect monstrosity.  More ammo for the “not a dime’s worth of difference” crowd.  It’s legislation like the farm bill that will ensure the budget never balances.

Bottom line: both Parties have put the country deeply in debt –and continue to do so. When getting reelected is Job #1, professional politicians will vote for what furthers that goal and only secondarily for what is constitutional and/or best for the country.  Exceptions are rare. This must change.