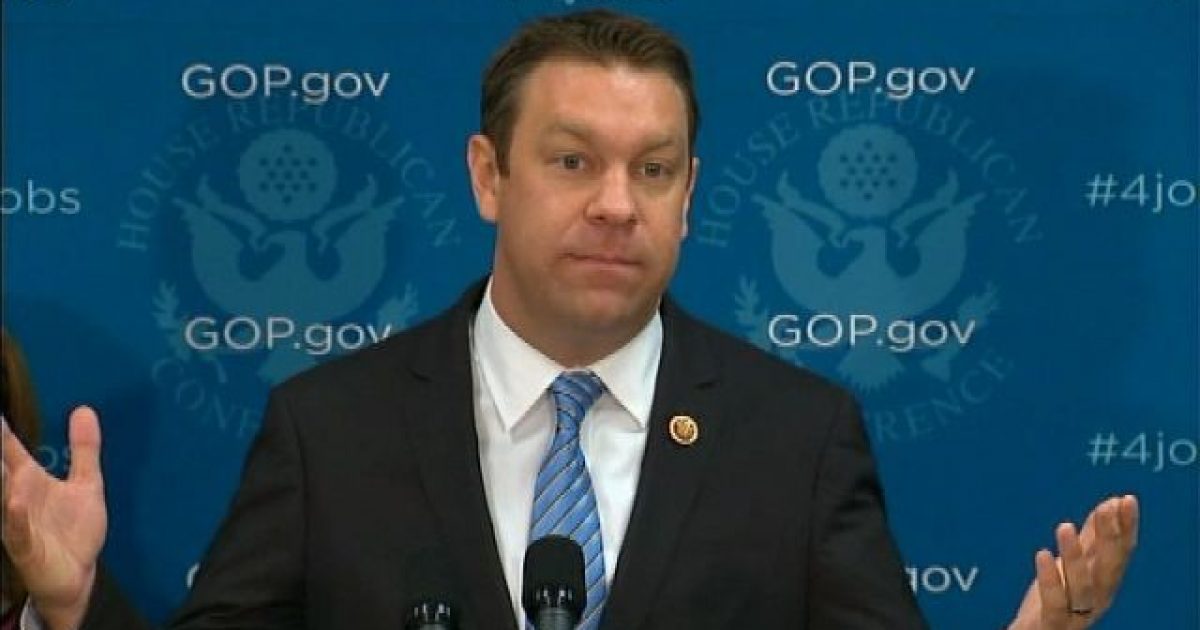 Not only is the Republican primary in the special election to replace Congressman Trey Radel getting heated, it could very well turn out to be grueling and bloody MMA style race, as more allegations and questions continue to be raised about State Senator Lizbeth Benacquisto actions leading up to her entrance into the congressional race.

As we wrote earlier this week, Benacquisto “inexplicably began spending her State Senate campaign dollars in an effort to promote herself, a full eight months before she faces re-election. She dropped $40,000 in an ad buy prior to the Radel resignation.”

The super PAC supporting her Republican opponent in the race, Paige Kreegel, is questioning whether or not she violated federal campaign finance laws, The Values are Vital PAC, led by Anthony Farhat is questioning the timing of Benacquisto’s website launch with the sudden ad buy from her Senate campaign account,

Southwest Florida’s Fox 4 did a little digging  and found that Benacquisto ran state senate campaign commercials from January 6-February2. According the Fox 4’s own “commercial logs,” Benacquisto did not “book” any more ads after February 2nd, but on February 3, her congressional website went live.

“Unfortunately it seems she has used those funds to build a congressional campaign…and that’s what our group finds to be disingenuous and inappropriate.”-Anthony Farhat, Values are Vital

In response to the allegations, the Benacquisto campaign stated: “Her entrance (into the race) today follows a time of reflection with friends and family… people know that Lizbeth is the person they can trust in this race.”

Earlier in the day, Curt Clawson, the self-described “outsider” in the contested GOP race welcomed Benacquisto to the race and “urged her to join him in agreeing to a clean campaign that rejects assistance from lobbyists and special interests.”

“We need more outsiders who have had success making tough decisions in the business world to go Washington and take on the career politicians, lobbyists, and special interests.”-Curt Clawson

It seems apparent that this will the  line of attack on Benacquisto, who some consider the favorite because of her ties to the state legislature, and her ability to raise money.