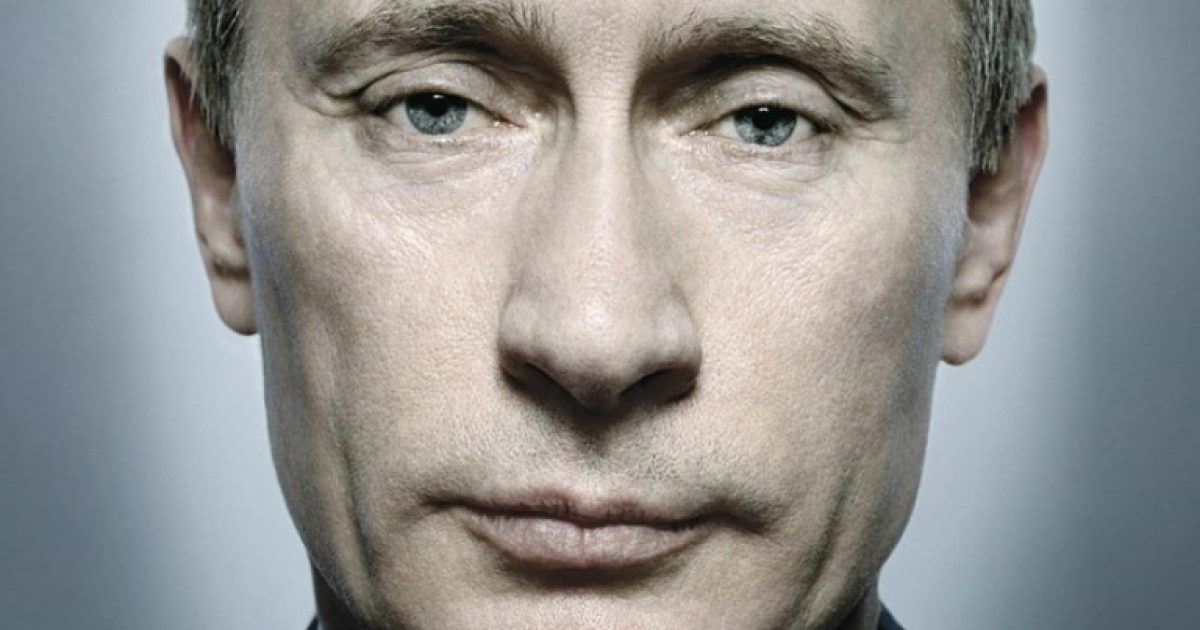 The New York Times has posted a story that the U.S. has informed NATO allies  that Russia has tested a ground-launched cruise missile, which is a big no-no, that is prohibited by the 1987 treaty banning medium-range missiles, signed President Ronald Reagan and Soviet leader Mikhail S. Gorbachev.

Florida Senator Marco Rubio took the Russians to task, by stating the obvious, “Putin is not to be trusted.”

“Today’s report is an urgent reminder that President Putin is not to be trusted,” said Rubio. “President Obama sought to ‘reset’ relations with Russia, yet in the last 5 years, we’ve only seen Putin weaken democracy in Russia and undermine the independence of Russia’s neighbors.

Today’s report is more evidence that it is ludicrous to think that we should negotiate further reductions to the U.S. strategic arsenal given Russia’s noncompliance with its existing commitments. I hope the Administration is more clear-eyed in its future dealings with Putin’s Russia.

I will continue to do all possible to ensure that these compliance issues are adequately addressed and that the administration does not take unilateral steps to reduce the U.S. nuclear arsenal.”-Sen. Marco Rubio

The ex-KGB operative and leader of  Russia, has always sought to get back to the glory years of the Soviet empire, and has recently said that he would like to erect  the Eurasian economic union on the ruins of the former USSR.

During the Bush Administration, Putin refrained from conducting such egregious moves, some say out of fear and respect for President Bush. But now since Obama has been in office, Putin is flexing his military and political muscles, and has overshadowed President Obama on several occasions.

Maybe this is not the beginning of another Cold War, but the U.S.-Russian relations continue to get frostier by the day.