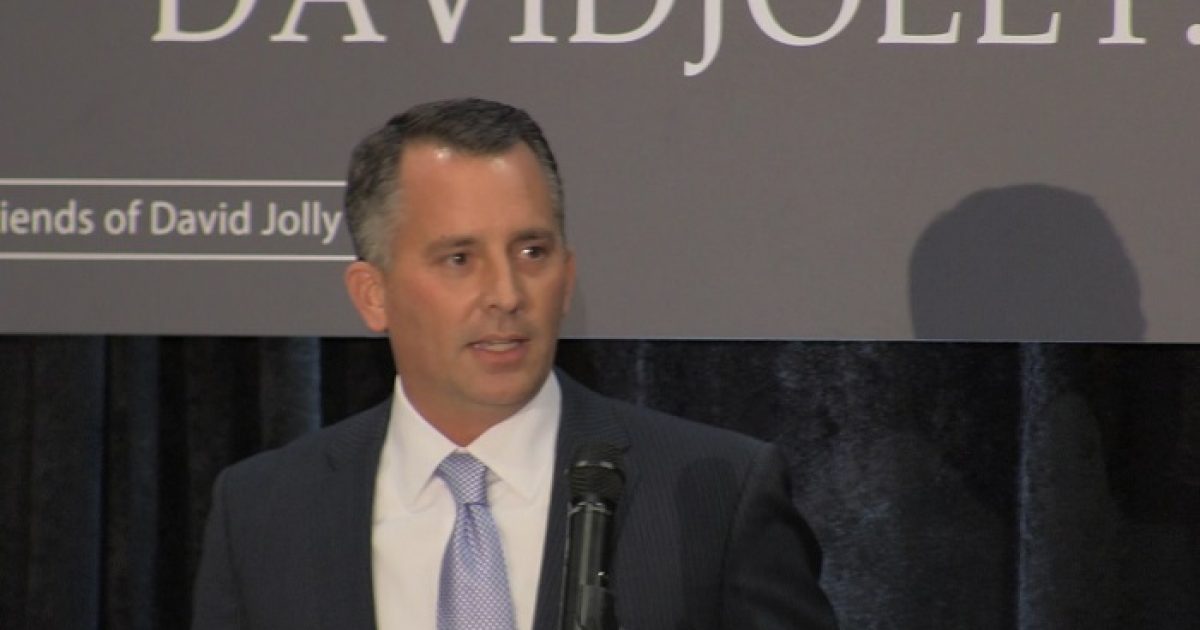 Republican And Democrat National Political Parties Square Off In Florida

The special congressional election in Florida between “Bill Young Republican” David Jolly, and former Florida CFO Alex Sink, will be the first true test for both national political parties , after the Obamacare roll out debacle. Jolly is running almost exclusively on Obamacare, and from the looks of how bad the law is, and how much Americans are pushing back on it, betting the house on Obamacare could be the right  smart play.

The campaign leading up to the March special general election will be about Obamacare, Obamacare, and Obamcare. Sink has anchored her support for the President’s healthcare law, while Jolly has stayed firm on his pledge to immediately repeal and replace the law.

As I wrote earlier about the looming Battle Royale between the DCCC and the NRCC, the NRCC needs to step up its efforts to retain this Republican seat, which is now considered to be more of a toss up and leaning Republican.

I cannot express any more to you, how important it is for the Republican Party to win this seat. Winning this seat will all but make the case that running on Obamacare is a winning proposition, and debunk the Democrat claim that they will run and win on the unAffordable Healthcare Act.

Here is Jolly on election night: