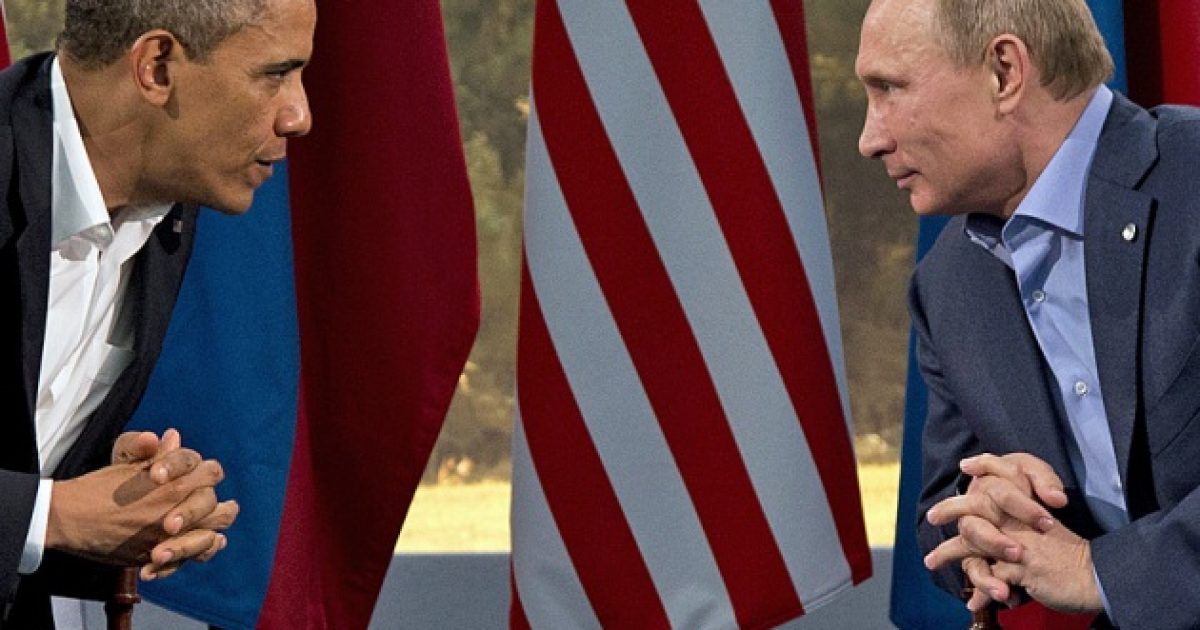 Islamic Terrorism And The Tale of Two Socialist Presidents

The two recent suicide bombings in Russia, which are suspected to be the work of Islamist Chechen terrorists, have pressed Vladimir Putin to tighten the noose in his country, stating that Russians ” will confidently, fiercely and consistently continue to fight against terrorists until their complete annihilation.”

“We will confidently, fiercely and consistently continue to fight against terrorists until their complete annihilation”

Putin’s remarks are quite different from those of his fellow socialist counterpart here in the United States, President Barack Obama, who believes that Islamist terrorists should be afforded the same legal rights as any law-abiding U.S. citizen, and has gone as far as to take the death penalty off the table of those accused, or found to be guilty of terrorist acts, including murder.

Obama has said that he is still focused on closing the prison on Guantanamo Bay, Cuba,  where the U.S. houses “enemy combatants,” and has threatened to criminally charge these terrorists under U.S. law

Just this past year, Obama’s Attorney General, Eric Holder, charged Boston Bombing suspect, Dzhokhar Tsarneav, who had ties to Chechen Islamists and downloaded bomb-making instructions of Al-Qaeda’s website, under U.S. civil law, and not as an enemy combatant.

“Although our investigation is ongoing, today’s charges bring a successful end to a tragic week for the city of Boston, and for our country,” Attorney General Eric Holder said in the statement. “We will hold those who are responsible for these heinous acts accountable to the fullest extent of the law.”

Between Putin and Obama, who do you feel more comfortable looking out for your best interests when it comes to combating terrorism?