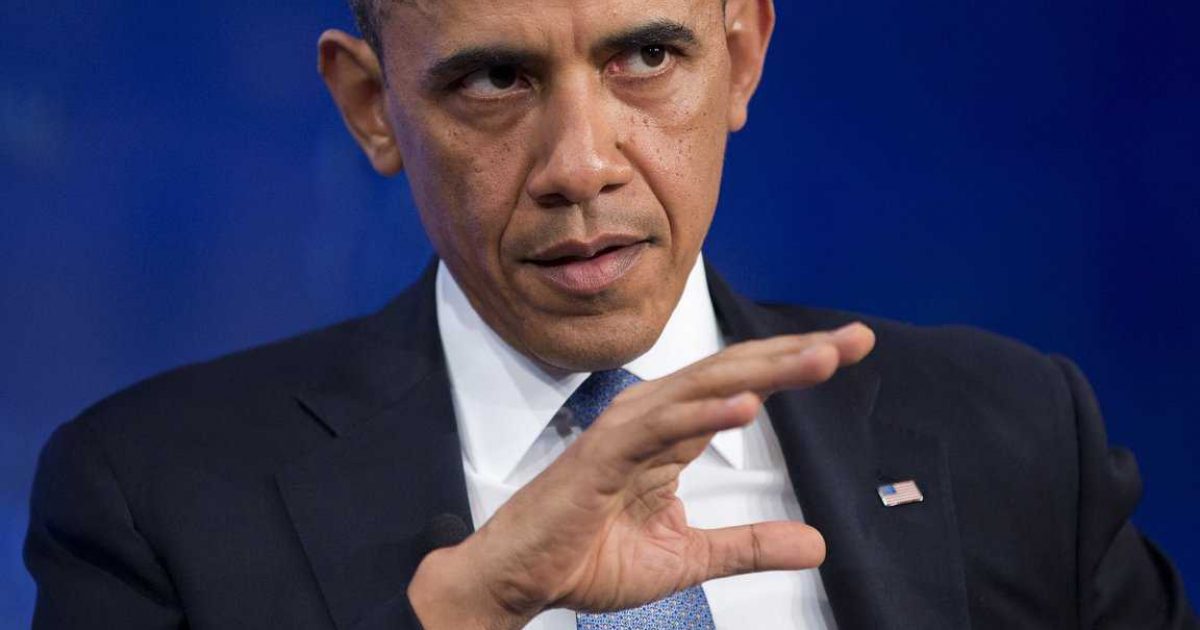 Joke Of The Year: Obama Says Democrats Poised to Take Back House

The Commandant-In-Chief, Presidente Barack Obama, is convinced that his “campaign to defeat the Republican House and take back the majority is within range of a mark never before seen in Congressional campaigns.”

This mark the President is referring to is the supposed one million online donations received by the  Democratic Congressional Campaign Committee (DCCC) from people like me, who he says have donated to their efforts to regain the House of Representatives.

I kind like these personalized emails Barack and the Democratic Congressional Campaign Committee send me every week, I just don’t remember ever signing up for them, but I am not complaining, everyone needs a weekly dose of comic relief.

Then again, how much more side-splitting moments can someone take, especially after the ongoing clownfest, better known as Obamacare, rolled into town?

They said it couldn’t be done.

When our first Presidential campaign began, the naysayers dismissed the chances of a grassroots campaign powered by everyday folks organizing in their communities. Together, we proved them wrong.

Now those same critics claim we will fall short of regaining a Democratic House for the final two years of my term. But once again, you’re building something truly incredible.

Javier — Our campaign to defeat the Republican House and take back the majority is within range of a mark never before seen in Congressional campaigns — one million online donations from grassroots supporters like you.

I’d like nothing more than to see us pull off this feat before this week’s year-end fundraising deadline.

Can you chip in $3 or more today? Your donation could be the one that puts us over the top.

Let’s get to work.