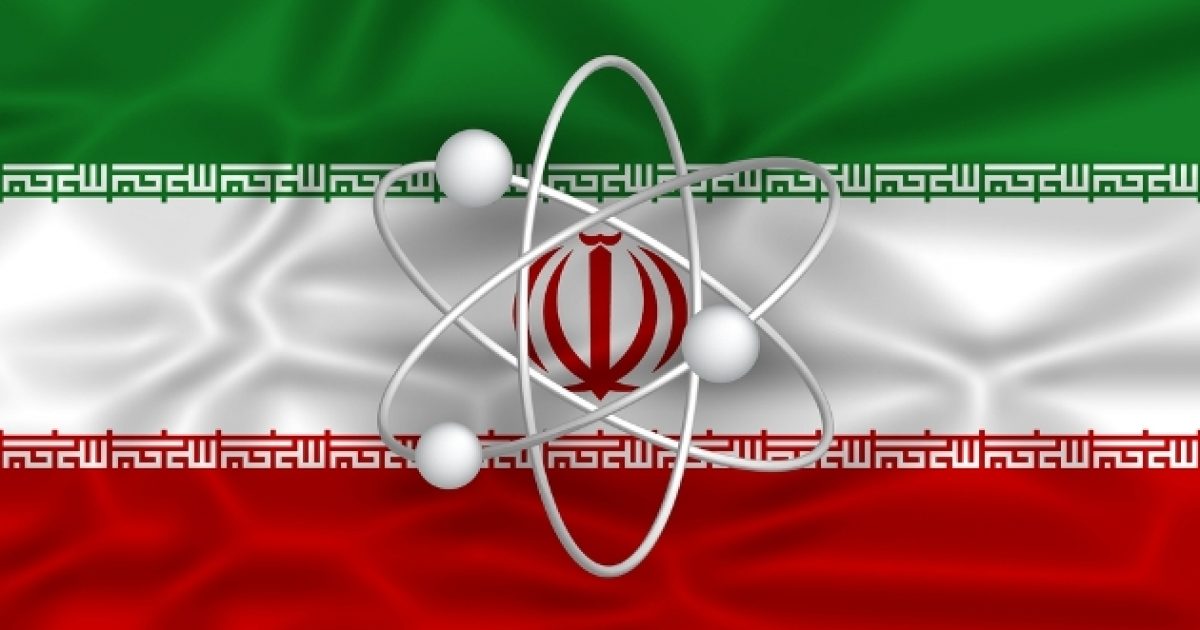 Approximately 250 students at the Hillel Community Day School in North Miami Beach recently took to the phones to air their concerns about Bill Nelson’s refusal to stop Iran from acquiring a nuclear weapon.

A bipartisan group of Senators have drafted new legislation in Washington titled “The Nuclear Weapons Free Iran Act of 2013” which has come as a result of the work of 26 United States Senators of both political parties, including Florida’s most pro-Israel Senator, Marco Rubio. Senator Rubio recently visited Israel in 2010 and 2013 as a sign of his support for the nation, and toasted water bottles with Israel’s Prime Minister, Bibi Netanyahu.

Bill Nelson, Florida’s other US Senator, has noticeably been nothing less than timid regarding this important issue. In late 2012, during Israel’s operations to root out Hamas terrorism in the Gaza Strip, Senator Rubio, Members of Congress Wasserman Schultz, Frederica Wilson, Joe Garcia, and Ileana Ros-Lehtenin all spoke at the Hillel Community Day School, the same school, together in solidarity and in support of Israel. As has become a recurring pattern, Bill Nelson was “unable” to attend the event.

It has been widely noted, should Iran achieve a nuclear weapon – their most likely target would be Israel. The legislation in question aims to prevent Iran from being able to achieve by imposing a new wave of sanctions, which in the past have crippled the Iranian economy. The bill would also make it impossible for Iran to achieve a nuclear weapon.


Although the legislation has bipartisan support, late Wednesday, 10 Democrat Senate Committee Chairmen wrote a letter to Majority Leader Harry Reid urging him not to allow a vote on this legislation. Barbara Boxer, Diane Feinstein, Tom Harkin, and Patrick Leahy and others signed the letter. The Hill online blog has even noted that, “Every Democrat considered vulnerable in his or her race for reelection next year is co-sponsoring this measure, a sign that they want to appear tough on foreign policy.” It is important to note, Nelson does not face another election until 2018.

The students at Hillel, one of America’s largest Jewish schools, repeatedly called and left messages with Nelson’s office, urging him to, as one student explained: “stop Iran from getting a nuclear weapon.” Students at the school then posted messages and images on social media and distributed info via text message, with their efforts reverberating throughout the South Florida Jewish Community.

Many former students and community members outside of Hillel also called Nelson’s DC and statewide offices to voice their concerns. It is estimated that calls may have reached in excess of 1 thousand calls.  When your humble correspondent attempted to contact Nelson, Nelson’s representatives were unable to provide substantive information regarding his position on this legislation.

By 5pm Friday, no public response was issued by Nelson’s offices regarding whether or not he will cosponsor legislation to stop Iran from developing a nuclear weapon. We will update this story as developments occur.