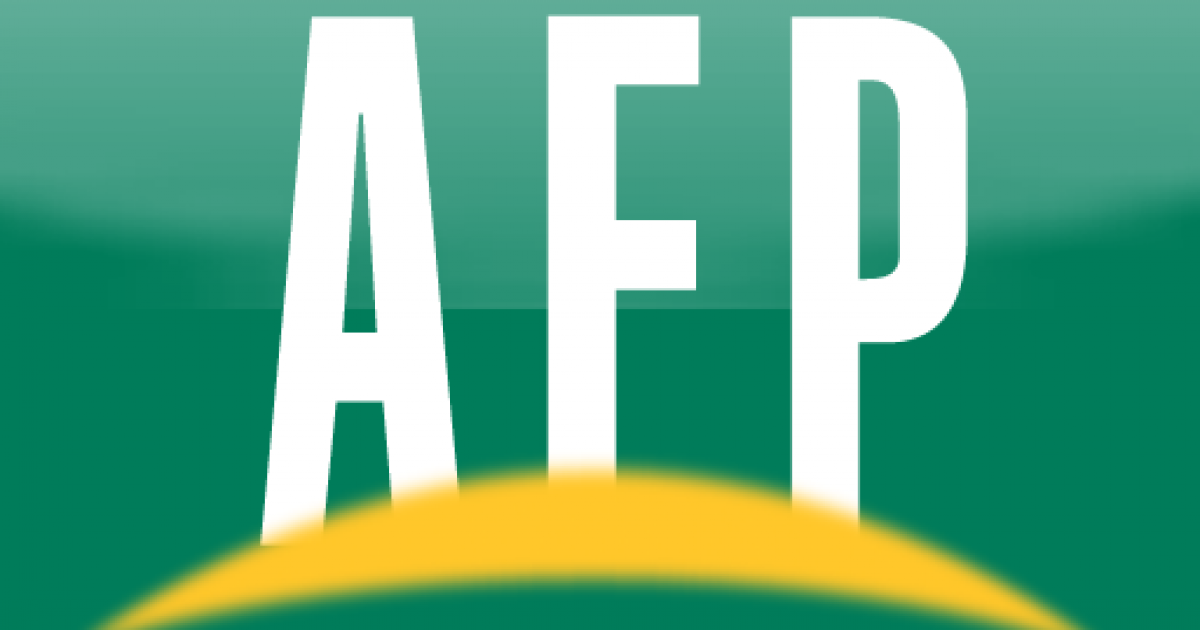 The Americans For Prosperity (AFP) Florida chapter has inexplicably hired one of the state’s most vile and reprehensible, wannabee political operatives to lead its South Florida grassroots efforts, Starla Brown.

During the 2012 election cycle, Brown worked for the Ozzie de Faria congressional campaign, where she helped desseminate egregiously false, libelous and misleading information about her candidates opponent, Karen Harrington, and persons she wrongfully believed worked for Her.

The website, doyouknowkaren.com, which is now offline, was pushing a falsified police mugshot of an individual. Police were able to confirm that the mugshot in question was actually the victims 2010 Florida Driver’s License  that was illegally obtained, and doctored to look as if it was an arrest picture.

During the investigation by Fort Lauderdale Police,FDLE, and the Florida Highway Patrol, investigators concluded that it the only individuals with access to these DL photos were  law enforcement, or employees of the Driver’s License bureau.

Brown’s boss, Ozzie deFaria, whose self-destructive, off-message, and domestic violence-ridden congressional campaign, was destroyed by Harrington in the Republican primary election, due to her impeccable ground game, as well as the fact that he  took the bad advise of Brown and others, to attack individuals they believed were employed by Harrington.

deFaria actually spent tens of thousands of dollars trying to slime Harrington and others, but was only able to place third in the primary field of five.

Way to go AFP, who is the dope who forgot to vet political amateur Brown? Brown is also tied to special interest and political action committee-driven and funded BizPac Review.