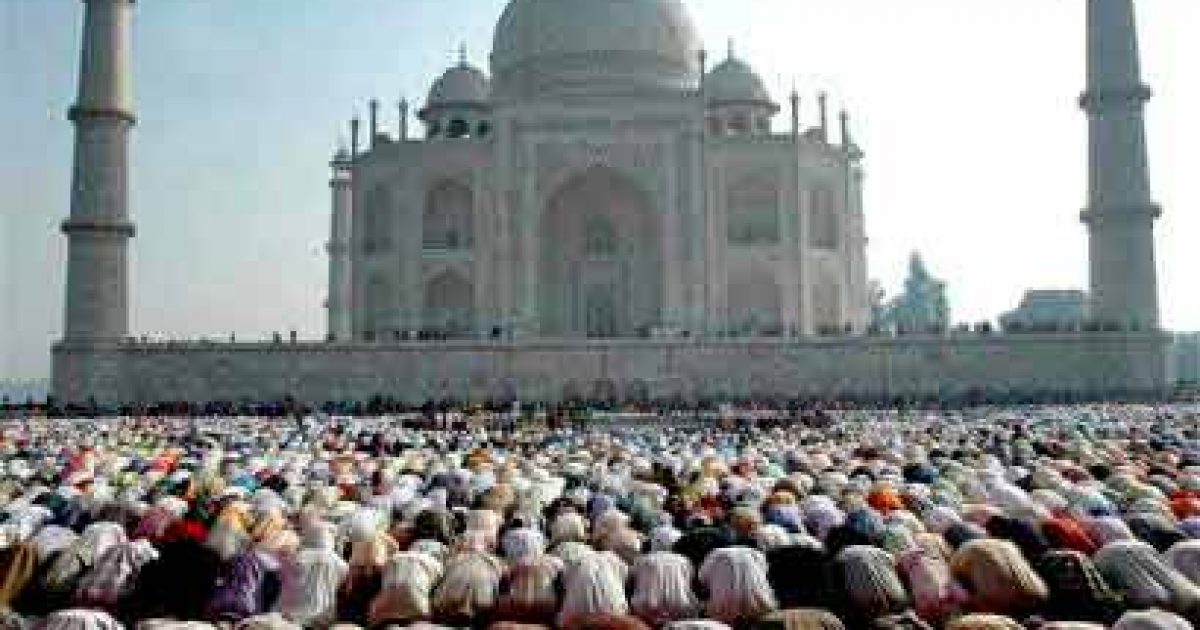 Who says Muslims don’t stick together to conceal crimes committed against others, and themselves? I have long said that any Muslim, who knows about one of their own having committed a crime or act of terrorism, and turns a blind eye to it, is just as complicit as the person who committed the crime, or act of terror.

In New Zealand, a young Muslim teenage girl was taken away from her home by authorities after it was discovered that she suffered physical abuse from her very own family members. The Muslim community in which she resided in, is said to have known of the abuse, but helped cover up the crime.

After authorities were tipped off to the assault by the girl’s friend, who because of her concern for her friend’s well-being, decided to snoop around the girl’s neighborhood, where she heard about what happened to her friend.

The friend then contacted police, who upon arriving at the victims house, alleged that the family told the girl to wear a burqa  to cover up the “broken nose, damaged teeth” and other noticeable injuries.


When officers visited the victim’s home in November, she was allegedly told by family members to cover up with a burqa, leaving only her eyes exposed. The girl usually only wore a head scarf.

Police believe that family members were instructed to lie to investigators about the abuse, and felt their own safety threatened.

“At this stage it is clear that a number of members of the community were aware of the extent of the abuse and did not seek medical assistance for her injuries or alert authorities,” Boniface said. “This included people who were in positions of trust and who should have been relied upon to provide help.”

Child, Youth and Family services removed the girl from her home and placed her in “secure care” with another Muslim family.- Fox News