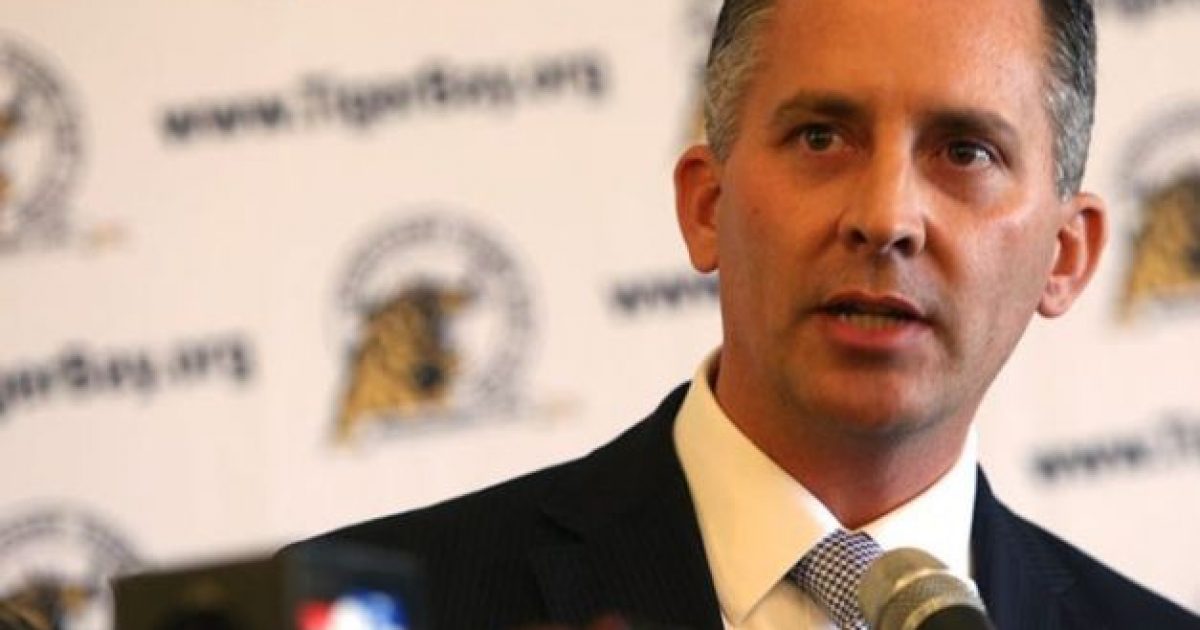 This past week I sat down with businessman,consultant, former lobbyist,  and now Congressional candidate David Jolly, who is running to fill the seat left vacant by the his former boss, and  recently deceased, Congressman Bill Young.

Like many other Republicans, including Senator Marco Rubio, Jolly, who served as Young’s legal counsel, and is in a contested Republican primary race with State Representative Kathleen Peters and two others, said that the recent budget bill that passed in the U.S. House of Representatives did not go far enough.

Jolly said that he “wouldn’t have supported the budget on its face” if he had the chance to vote for or against it, adding that the best thing that came out of the bill, was that it kept the government functioning, but didn’t advance conservative principles.

Jolly says that the budget “resolution doesn’t enact tax cuts” and was concerned that any of the cuts stipulated in the budget, which are slated to be enacted, wouldn’t  be enacted, adding that the “real cuts don’t happen for a long time.”

In discussing the Obamacare healthcare law, Jolly doubled down on his position that an immediate full-repeal of the law needed to happen.

Lets be honest implementation of this bill is hurting families. Absolutely and unapologetically, let’s get rid of it.-David Jolly

During the recent congressional forum hosted by the Tiger Bay club in St. Petersburg, Florida, Jolly first pushed his position of full repeal of Obama care, while his opponent Kathleen Peters, stated that she didn’t support repealing Obama care, unless there was another plan already in place.

Former Congressman Young brought and helped sustain the overlooked high tech defense and job manufacturing base in the Tampa Bay area. Jolly feels that these already budgeted defense jobs, are at risk of being lost, because of Young’s death, and because he worked alongside of Young as his legal counsel, he is the only candidate in the race that can speak to this issue.

The Republican special primary election will take place in January 2014, and the winner will face the presumptive Democrat congressional nominee, Alex Sink, in the following March special general election.