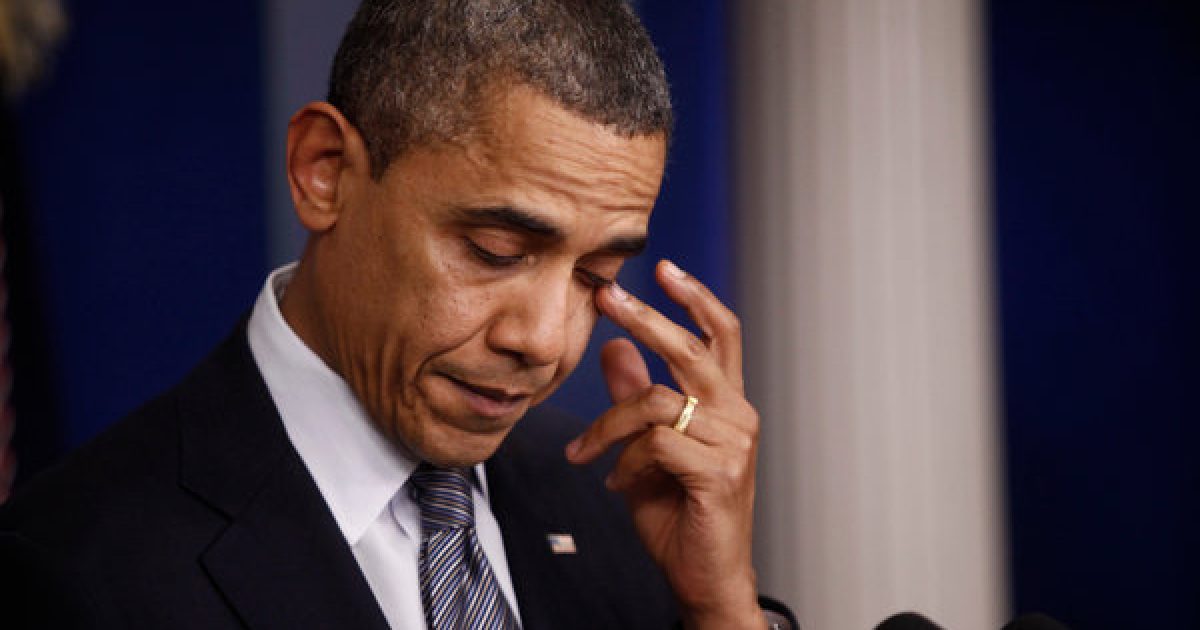 Remembering Obama’s “Take A Painkiller” Approach to Healthcare For Seniors

Mark Halperin, senior political analyst for Time magazine, said, “It’s built into the plan. It’s not like a guess or like a judgment. That’s going to be part of how costs are controlled. We do need to do some of that in this country, because we can’t afford to spend so much on end-of-life care.

A very high percentage of our healthcare spending is for a very small number of people at the last stages of their life.” Halperin pointed out that such death panels were barely reported on during Obama’s campaign. He said, “It’s clear that at the time of the passage of the Affordable Care Act and in the context of the presidential campaign, the press did nothing like an adequate job in fly-specking and scrutinizing the whole law.”-Sarah Palin Was Right About Death Panels

While Halperin has proven Sarah Palin right, when she  stating  that “death panels” existed in the Obamacare  law.

Back to the summer of 2010, another well known politico, also spoke about death to Americans, when she said that the GOP repeal efforts of Obamacare would result in the deaths of thousands of Americans.

“The Republican strategy of repeal is a death sentence for countless numbers of Americans.” –Rep. Debbie Wasserman Schultz (D)

With all this talk of death, who is actually right?

While we can’t foresee the future, it seems as if the Obamacare law is self-repealing itself, as the majority of Americans oppose the President’s healthcare law.

Wasserman Schultz statement is correct, in that Americans will face death at the hands of Obama’s death panels.

After all, according to the President has suggested that seniors may be better off just taking a pain pill instead of have a possible life-saving medical procedure.

Maybe you are not better off having the surgery, but taking the painkiller-President Barack Obama (Video-June, 2009)

Did Obama give Americans a look into the healthcare future when he made this statement?

Millions of Americans have already lost their health insurance coverage, millions more Americans will find themselves out of insurance, due to the fact that their existing plans do not conform with Obamacare.

Unfortunately, Americans cannot directly vote to repeal the Affordable Care Act, they can vote to oust those members of Congress who voted it into law.