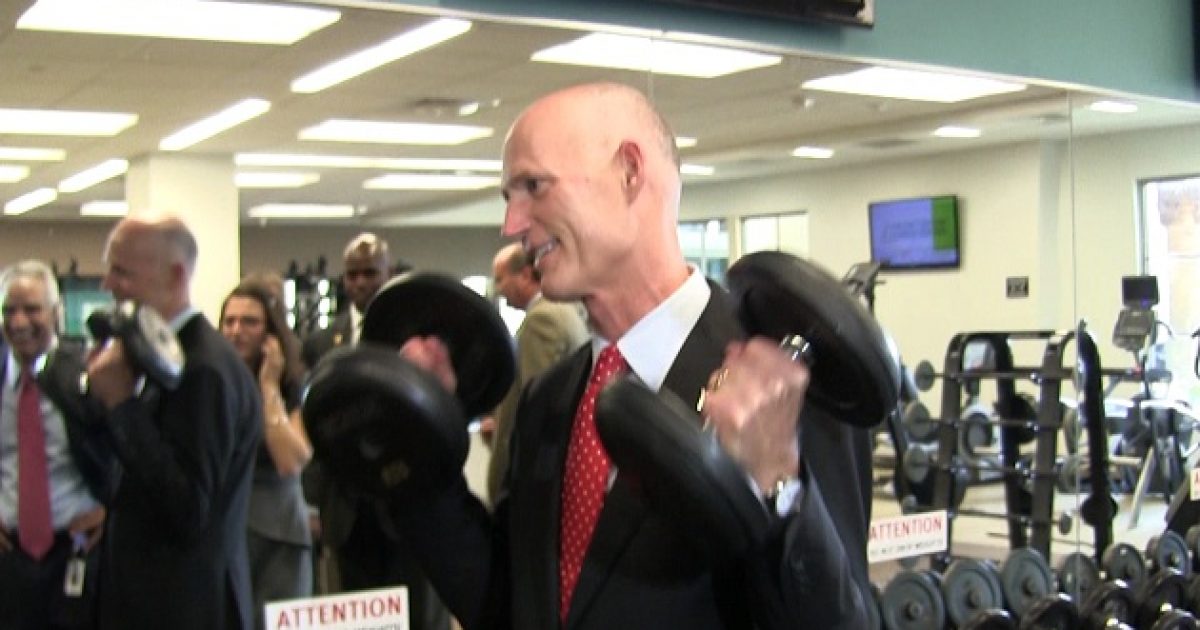 Crist Drops In New Poll, Independent Voters Don’t Like Him As Much

Will he run for Governor? This is the question that many within Florida’s political world keep asking about U.S. Senator Bill Nelson (D).

Nelson has repeatedly said that he would not run for Governor in 2014, but seems to be softening up  to the idea of challenging Republican Governor Rick Scott, as Scott continues to lag in public opinion polls.

Nelson recently said that he would consider jumping in the race, if Crist, who is the current Democratic frontrunner, “gets in trouble.”

A few weeks back at the annual Democratic Party state conference in Orlando, Florida, Nelson told reporters that he has been receiving support for a possible run against Scott, and “hinted” that he would consider it, were Crist, or any other Democrat appeared to be in serious jeopardy of losing the race.

There seems to be a quiet movement to rally behind a Nelson gubernatorial candidacy, which is being spearheaded by the ‘true blue’ die hard liberal wing of the Democratic Party. One person whose name keeps popping up as being one of the “ringleaders” of this push for Nelson is former Congressman Kendrick Meek (D)

There is no love-lost between Crist and Meek, as Meek and other Democratic loyalists believe that Crist’s 2010 “Independent” run for the U.S. Senate cost  them the election.

When asked about Crist’s new gubernatorial campaign, Meek shrugged his shoulders, smirked, and refusing to directly answer the question, as if he knew something no one else did.

But is Crist in trouble?

Well, it all depends on who you ask. While the liberal wing of the Democratic Party does not trust, nor fully support the Republican-turned-Independent-turned-Democrat Charlie Crist, the one thing they and more traditional Democrats have in common is, they both support ousting Rick Scott from office.


Most of these Democratic faithful will reluctantly support Crist, if he wins the Democratic primary, but are holding off to see if someone else jumps into the race,  or if current Democratic gubernatorial candidate, former State Senator Nan Rich, catches fire.

Crist campaign has always banked on garnering the support of all of those vital Independent voters, you know, the people that for whatever reason, can’t seem to make up their minds about which political party to support.

But a recent Quinnipiac poll does not paint a rosy picture for Crist, as  Crist’s  double-digit lead over the sitting governor of Florida is now in the single digits, and Crist’s favorability among Floridians has sunk from 48% to 41%.

In addition, Crist has also dropped with Independents. The polls shows that back in June, Crist enjoyed at 45-33 margin lead over Scott, but now that margin has shrunk to 44-41. Yikes!

Let’s keep things in perspective. It is still very early in the race, and there is still a lot of negative campaigning to do in 2014.

Even though Rick Scott has not formerly announced his re-election campaign, he continues to amass a war chest that could reach $100 million by the time voters are deciding to cast their votes.

With that kind of campaign cash on hand, Scott will be able to paint, repaint, and add a third coat of political flip-flopping smack down paint  on the ever-evolving politician known as Charlie Crist.